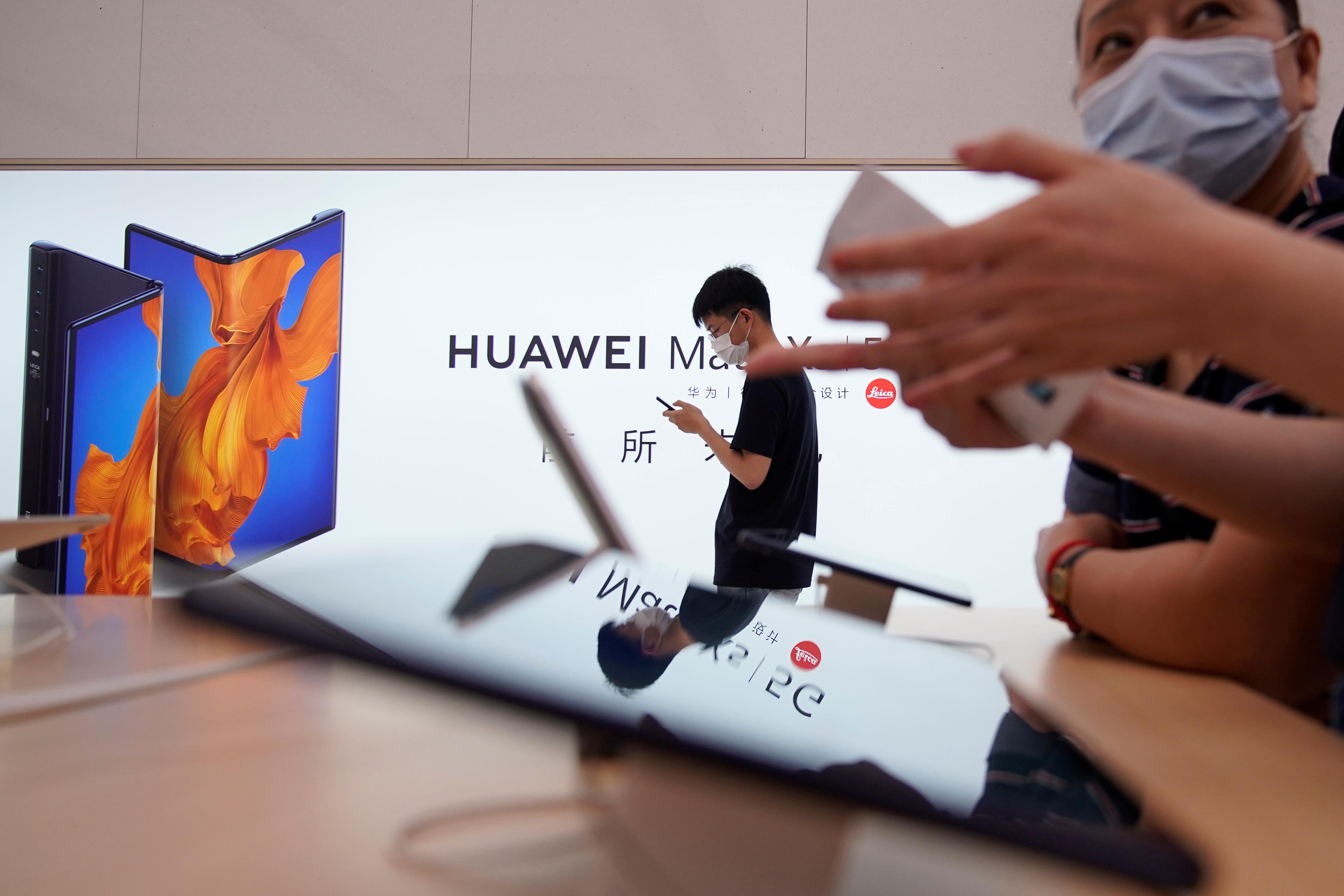 While Huawei’s sales fell 5% from the same quarter a year earlier, South Korea’s Samsung posted a bigger drop of 30%, owing to disruption from the coronavirus in key markets such as Brazil, the United States and Europe, Canalys said.

Huawei’s overseas shipments fell 27% in Q2 from a year earlier, but the company increased its dominance of the China market which has been faster to recover from COVID-19 and where it now sells over 70% of its phones.

“Our business has demonstrated exceptional resilience in these difficult times,” a Huawei spokesman said. “Amidst a period of unprecedented global economic slowdown and challenges, we’re continued to grow and further our leadership position.”

Nevertheless, Huawei’s position as number one seller may prove short-lived once other markets recover given it is mainly due to economic disruption, a senior Huawei employee with knowledge of the matter told Reuters.

Apple (AAPL.O) is due to release its Q2 iPhone shipment data on Friday.