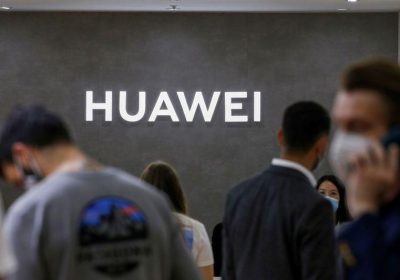 China market share for the company slumped to 22% from 38% in the year-ago quarter, data from research firm Canalys showed. The company remained the market leader, however, with a slim lead over closest rival Oppo.

(Graphic: Huawei shipments fell off a cliff in last quarter of 2020: )

In May, Washington imposed a new round of measures that effectively prevented companies with U.S.-origin technology from selling to Huawei.

In the fourth quarter, shipments from Apple Inc and Huawei’s domestic rivals Oppo and Vivo grew at a rapid clip, both by roughly a fifth, and Xiaomi Corp’s shipments grew 52%.

“Huawei could have done another 30 or 40 million units this year were it not for the supply issue,” said Nicole Peng, who tracks China’s smartphone sector at Canalys.

“Meanwhile other brands cannot fill the gap because component supplies are not ramping up quickly enough.”