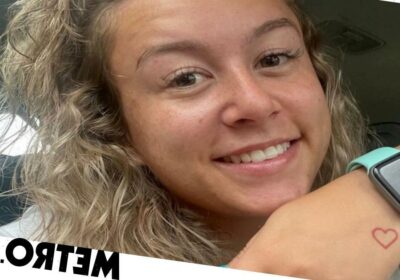 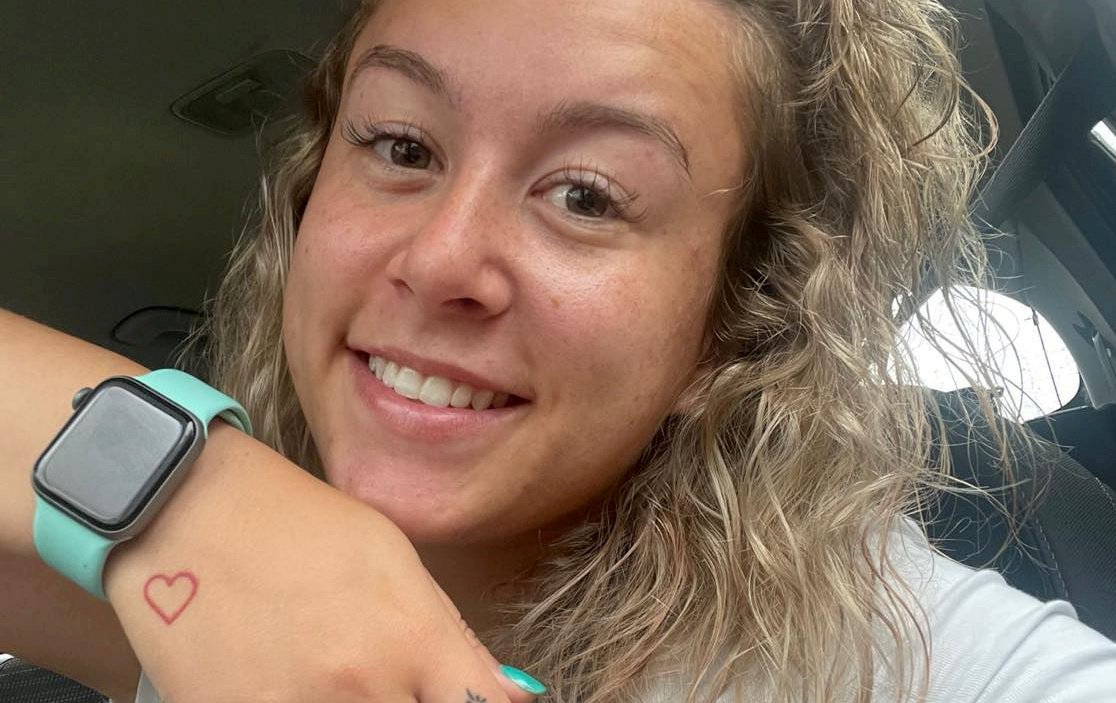 A British woman lost her Apple Watch in the sea on holiday only for it to be found by a snorkeler a week later – in working order.

Abbi Ward, 23, jumped off the glass-bottom boat on a tour in Paphos, Cyprus, and didn’t notice her watch had slipped from her wrist.

It lay in the water for a week before another Brit found it on a rock underwater while snorkelling – and recharged it in his hotel room, revealing Abbi’s contact details.

He popped it in the post, and it arrived at her home in Wolverhampton two weeks after she lost it.

Digital marketing executive Abbi said: ‘I was just in total shock to be honest.

‘I had just woken up and I couldn’t believe it was real!’

Abbi was on holiday for her cousin’s wedding and lost her watch on August 12, on the last day of her trip.

She noticed 40 minutes after jumping in.

She said: ‘I checked my wrist and realised it was gone.’

Abbi then spent the remaining time snorkelling, desperately trying to locate the missing watch, to no avail.

‘At that point I felt really traumatised – I love my watch!’ she said.

Eight days later, she received a message from a man who had been on the same boat trip a week later.

He told Abbi that whilst snorkelling further away from the boat, he found the watch sat on a rock six metres underwater.

He took the watch back to his hotel, charged it, revealing Abbi’s medical ID, allowing the kind stranger to find Abbi on social media.

After receiving the message Abbi said she was in disbelief.

He posted the watch back to her after arriving back in the UK, and she was reunited with it on August 23.

Abbi posted a TikTok video of the ordeal – racking up over 700,000 views – with many commenting on the kindness of the stranger.

One user said: ‘Still some good people out there!’

With a third saying: ‘What a stand up guy, went above and beyond there!