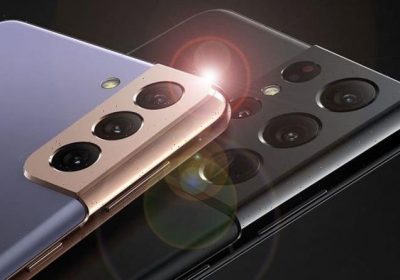 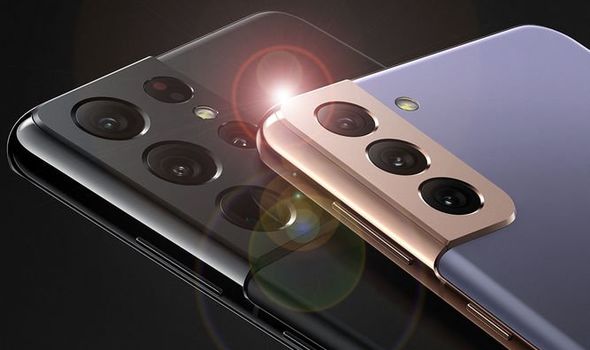 Samsung may have just launched its new budget Galaxy M32 but something much better could be coming soon for those who don’t want to splash out on a flagship device. Rumours about the new Galaxy S21 FE (Fan Edition) have been swirling around the web for months but a new leak may have just revealed all about Samsung’s upcoming release and it looks super exciting.

According to a report from the ever-reliable team at SamMobile, the S21 FE could arrive packed with flagship features including the latest greatest Snapdragon 888 processor which will make it as powerful as most premium devices on the market.

Users also look set to be treated to a 6.4-inch Super AMOLED Infinity-O display which gets a silky-smooth 120Hz refresh rate for stutter-free scrolling.

Other features could include a very fast-refilling battery which will be boosted via a 45W charger and we’re expecting some impressive camera specs with the S21 FE capable of shooting 4K videos along with snapping landscape images via its wide-angle lens.

Like all of Samsung’s recent devices, expect it to connect to 5G data speeds and feature a water-resistant design.

Of course, being a Fan Edition model it should land in shops at a cheaper price than the standard S21. When the S20 FE launched last year it started from £699 which was around £100 less than its flagship sibling.

The entry-level S21 currently starts from £769 so the FE could launch with a price of around £669 which sounds pretty good value if the specs that have leaked are real. There’s no word yet on when this phone will be revealed but news could be announced soon.

During the event, Samsung teased that it will release full details during an Unpacked event in the Summer.

August is usually the time when the firm reveals its next set of new gadgets and an S21 FE could launch alongside that watch.