Home » Technology » If you want latest Samsung Galaxy event today to be a surprise, DON’T look at new leak

If you want latest Samsung Galaxy event today to be a surprise, DON’T look at new leak 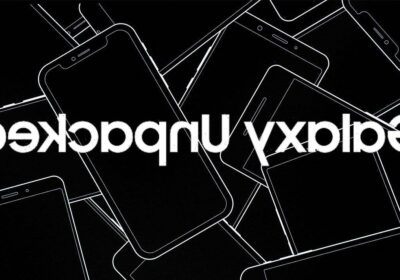 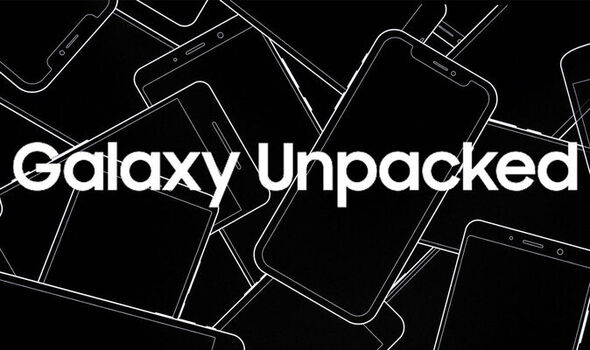 In the run-up to the Samsung Unpacked event for August 2022 hands-on pics of the Galaxy Z Flip4 have emerged.

But if you’re worried about the surprise being ruined, you needn’t be.

The leaks show that Samsung will be sticking with a similar design to the hugely popular Z Flip3.

That’s by no means a bad thing as the Z Flip3 is a very attractive phone, but if you were hoping for some huge design changes it looks like you’ll have to wait another year.

The leaked hands-on photos of the Z Flip4 do reveal one difference though, and that’s a snazzy new baby blue colour scheme.

These recent leaks come after renders for both the Z Flip4 and Z Fold4 emerged a few months ago.

While the Z Fold4 will also reportedly come in three colour schemes – cream, black and grey.

Like the Z Flip4, renders of the Z Fold4 show the upcoming Android flagship will be very similar to its predecessor.

Both handsets, however, are expected to bring with it some design tweaks such as a thinner hinge as well as feeling more lighter and compact.

The Z Fold4 and Z Flip4 are also expected to have a less visible screen crease.

Besides the Z Flip4 and Z Fold4, the upcoming Samsung Unpacked event is expected to reveal the Galaxy Watch 5 as well as a new pair of Galaxy Buds – believed to be the Galaxy Buds 2 Pro.

If you want to tune into the next Samsung Unpacked event then you’ll be able to watch it on the official website.