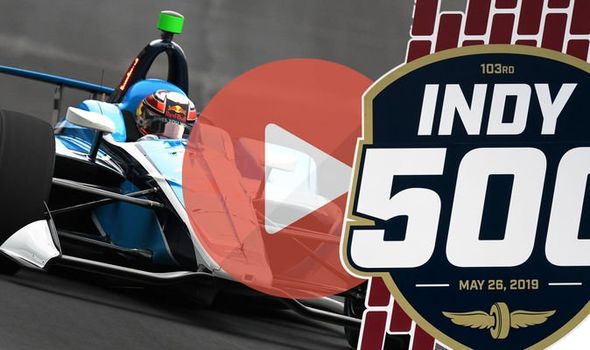 The famous Indy 500 is back today for the 103rd race of this classic motorsport event.

It could be a race to remember with rain expected to fall on the famous Motor Speedway track.

Pole could be crucial and taking the top spot was French driver Simon Pagenaud, who continued his solid recent run.

“We’re showing that we finally got to open up my confidence again,” Pagenaud said, “and that’s where we’re at.”

Pagenaud will lead the closest field in Indianapolis 500 history with his laps and that of the slowest qualifier, Pippa Mann, just 1.8932 seconds, breaking the previous mark of 2.1509 seconds in 2014.

Pagenaud lines up against Ed Carpenter and Spencer Pigot in second and third with Ed Jones in fourth.

Sadly, if you were hoping to see Fernando Alonso on the grid you’re going to be disappointed.

The Spanish F1 star failed to qualify for the Indy 500 after a catalogue of errors, including having to scrounge a steering wheel at short notice and painting the car the wrong colour, left the McLaren team at the back of the field,” said McLaren boss Zak Brown. 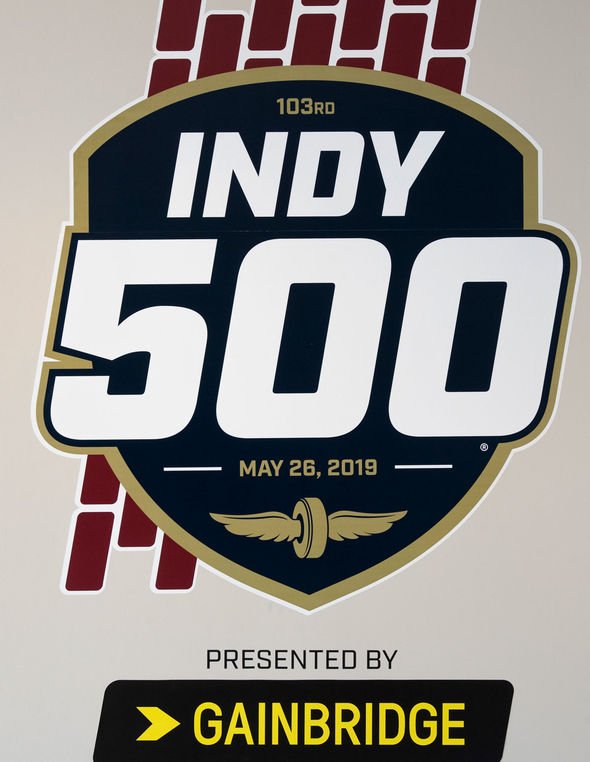 “I think you have to dust yourself off, learn by your mistakes and come back fighting. So that’s what we intend to do.

”To not do something is easy but that’s not what winners do.

“There’s very good reasons why McLaren should be in Indianapolis, it’s a big market and partners want to be there. Our motor business is strong there.”

Bob Fernley, the man in charge of the McLaren Indy programme, left immediately after the failure but Brown said that “ultimately it was a people issue, starting with myself, of not having all the bases covered and we just were unprepared. 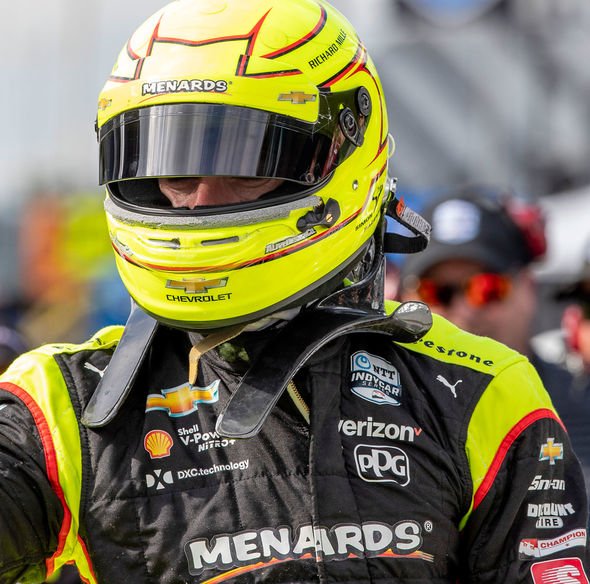 So if you still want to watch all the action from the Indy 500, here’s how to tune in online.

How to watch the INDY 500 live online.

The pre-race build-up starts at 5pm on Sky Sports F1 before lights out at 5.45pm.

This means that all the action can be followed on your desktop or laptop via the Sky Go app.

It is available to download on iOS and Android smartphone and tablet devices.

Sky Go is also available on a number of platforms including Amazon Fire devices, iPad, Mac computers and laptops, PlayStation 3, PS4 and Xbox One.

The Sky Sports app, available to download on iOS and Android devices, will also be providing live text coverage and updates.

If you’re not currently a Sky Sports customer but can’t stand to miss out on the action, you can add the channels to your box via a NOW TV subscription.

Day passes, which let you add Sky Sports channels for 24 hours, start at £8.99 a day, with a weekly pass starting from £14.99, and no locking into a contract.

NOW TV doesn’t even require a typical television to use, as it is also available on a NOW TV Box, Chromecast, PS4, PS3, Xbox One, Xbox 360, Roku, LG Smart TV, PC or Mac, and selected mobile and tablet devices.