Home » Technology » Instagram dark mode comes to Android, but it won’t work on your phone

Instagram dark mode comes to Android, but it won’t work on your phone 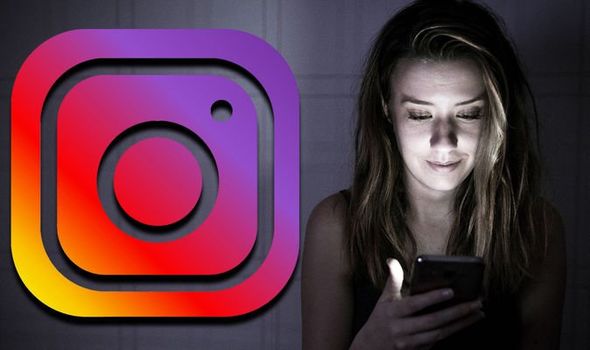 Instagram dark mode is here! But don’t rejoice too soon because millions of Android fans won’t be able to enable it, at least initially.

That’s because Instagram’s new goth-phase only works on devices powered by Google’s latest operating system, Android 10. At the moment, only a handful of devices are eligible for an upgrade to Android 10.

These include Google’s own Pixel series, the OnePlus 7, OnePlus 7 Pro, and OnePlus 7T, in addition to the Essential Phone.

Android 10’s distribution numbers aren’t known – Google hasn’t updated its distribution dashboard showing how many people are running each version of the operating system since May – but it’s safe to assume adoption isn’t high at all.

In fact, looking back at Google’s distribution numbers back in May, only 10.4 percent of the over 2.5 billion devices leveraging Android were running Android 9 Pie, which had been available 10 months by that point. By contrast, Android 10 has only been around a couple of months.

In fact, the most popular version of the operating system in the May statistics was Android 6 Marshmallow, which debuted back in 2015.

Instagram’s dark mode is not enabled from a toggle within the app itself. Instead it will only turn on if a similar theme is being used on a system-wide level, a headline feature of Google’s Android 10.

However, it’s worth noting that Instagram’s dark mode does seem to work with some devices running Android 9 Pie. In particular, blog 9to5Google said it complies with Samsung’s system-wide theme in One UI.

This means some of South Korean tech giant’s recent devices can take advantage of Instagram’s dark mode right now, without waiting for Samsung’s Android 10 update, which is only in its infancy right now.

However, it’s worth noting Instagram’s new aesthetic doesn’t seem to work with all handsets that have a dark mode within Android 9 Pie.

We tried to get the feature to work on a P30 Pro running Android 9 Pie with no success. 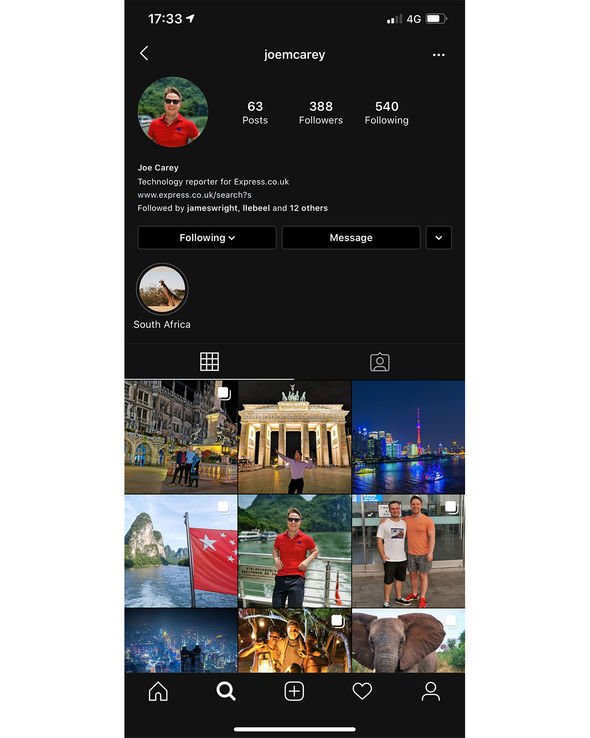 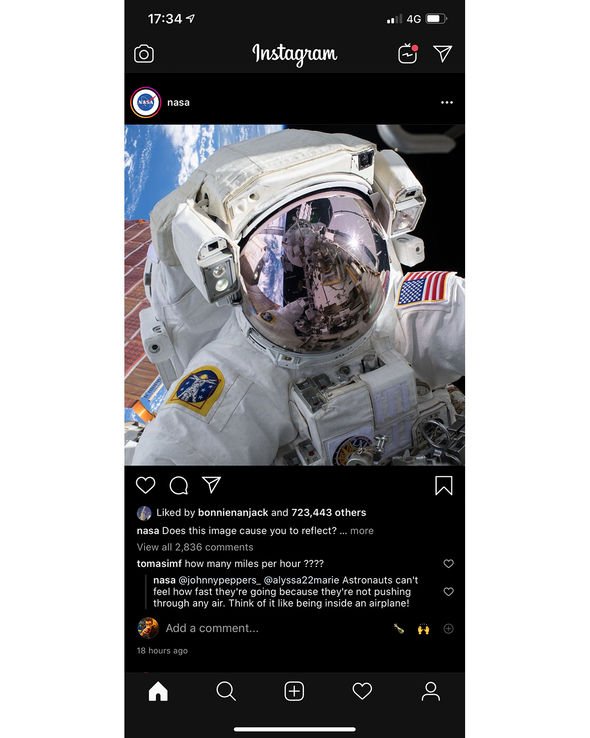 On the bright side, it seems as though Instagram is working on a toggle for its fancy new dark mode within its app, so everyone with the latest version of the app can scroll through their feed without burning their retinas.

Reverse-engineer Jane Manchun Wong recently posted an image from an early version of Instagram showing off its forthcoming theme switch. The toggle was located in the programme’s settings page.

Unfortunately, it’s currently unclear when this will arrive for all Android users. But we’ll keep you posted as soon as we hear.