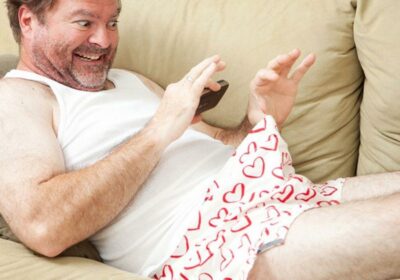 Instagram users will soon be able to use an AI-powered filter to protect themselves from unsolicited nude pics.

Meta is working on optional user controls which obscure images that may include nudity.

An AI tool will detect nudity in photos and automatically filter them out, to try and better protect users from sexual harassment.

READ NEXT: Model who bought boyfriend sex doll version of herself now fears he prefers it

Getting an AI to perform this sort of image recognition requires a lot of training data, which likely means that Meta is feeding a lot of nude images to a machine learning algorithm. However, this has not been confirmed by the company.

Meta told The Verge that the tool will not allow Instagram staff to view the actual messages, meaning they will still remain secure.

Spokesperson Liz Fernandez said: "We're working closely with experts to ensure these new features preserve people's privacy, while giving them control over the messages they receive."

The feature is still in its early stages of development, but should help prevent users (particularly women) from receiving harassment or offensive images in messages.

The company is due to share more information about the tool soon.

The introduction of the feature comes after the Center for Countering Digital Hate claimed that Instagram failed to take action on up to 90% of image-based abusive messages, with many being sent sexual images by men.

Its report said the app overlooked an "epidemic of misogynist abuse" sent over the platform, and called on Meta to "put the rights of women before profit."