There’s just a few days to go until Apple finally lifts the lid on its new iPhone 12 range. The US technology company confirmed the launch earlier this week with an invite, sent out to media, emblazoned with the words “Hi, Speed”.

This clearly hints that the new Apple iPhones could get a major boost to their processing power and might be the very first Apple smartphones to feature access to 5G data speeds which will allow them to download movies and files six times faster than the average UK broadband.

Other extras could include an improved camera, faster charging and OLED screens in every version of the phone rather than the LCD screen currently included in the iPhone 11.

These are all nice features but what about the design? Rumours have been rife for months that Apple is planning to launch a new smartphone that gets its inspiration from the older iPhone 4/5.

This means it could get a more industrial look with sharper edges and an aluminium band that runs around the outside of the case. 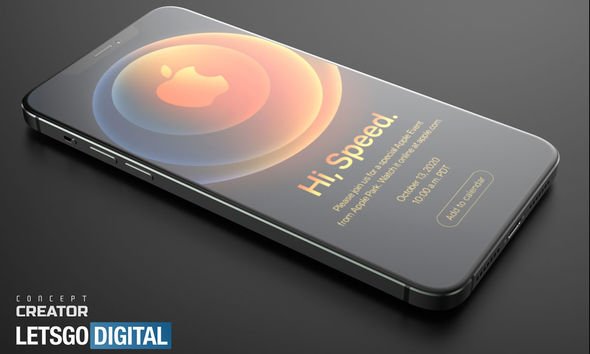 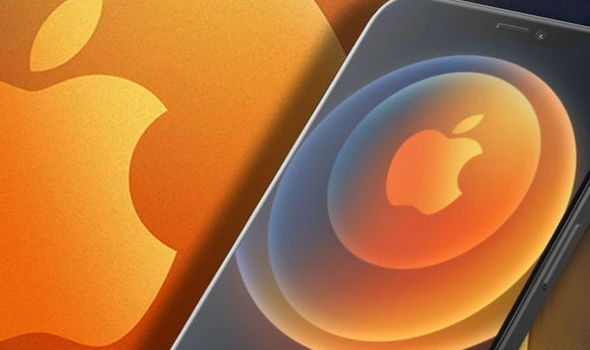 As always, Apple is staying tight-lipped about what’s to come but some new renders from the team at LetsGoDigital may give us a very good idea about what could be arriving this Tuesday.

The pictures reveal an iPhone with an all-screen design that includes only minimal bezels. There’s also a look which is reminiscent of the popular iPhone 5 with the phone looking less curvaceous and much more angular with flat edges and sharper corners clearly visible.

Other things that can be spotted in the renders include the famous – and not altogether loved – notch which looks set to grace the front of the iPhone 12 and continue the tradition of unlocking the device via Face ID security. On the sides you’ll spot the usual power buttons and volume switches plus the slider to turn off notifications.

If the new iPhone 12 really looks like this it will certainly please some Apple fans as it looks pretty stunning and returns to a shaper appearance that hasn’t been seen since the iPhone 6 launched back in 2016.

Along with the images, LetsGoDigital has also included some rumoured specs and pricing in their report with a total of four iPhones expected to be revealed on October 13.

Of course, these are simply rumours right now but there’s not too long to wait until the big reveal with Apple unveiling its next generation of phones on Tuesday, October 13 from 6pm BST.

Express.co.uk will be in the (virtual) audience at the Apple Event so stay tuned for all the latest news on the iPhone 12, iPhone 12 mini and iPhone 12 Pro.