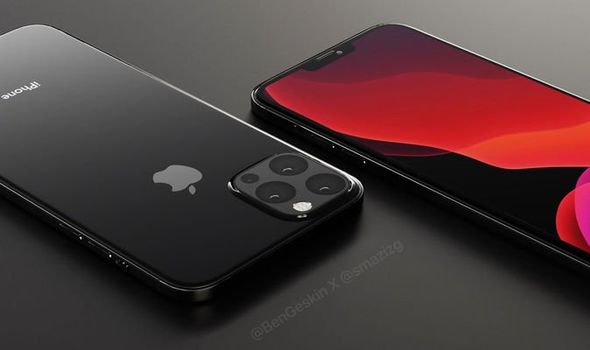 Apple could soon be lifting the lid on the iPhone 12, with this device expected to be packed with new features and bonus upgrades. Anticipation surrounding the iPhone 12 is high as the new range of handsets will allegedly feature the biggest design shake-up since the launch of the iPhone X in 2017. According to the rumour mill, the iPhone 12 will feature a smaller notch as well as dropping the current curved edges in favour of a metal, square-edged frame reminiscent of the iPhone 4.

Apple is also rumoured to be changing the selection of handsets on offer with their iPhone 2020 line-up.

The iPhone 2020 range is expected to be made up of four models in three different display sizes – 5.4inch, 6.7inch and two handsets with 6.1inch screens which, unlike Apple’s current iPhones, will all feature OLED panels.

This year Apple is also expected to release their first-ever 5G handsets, but it allegedly will incur a big hike in production costs.

According to reliable insider Ming-Chi Kuo, the 5G tech required for the iPhone 12 will add an extra $220 to the production cost of every handset.

That is quite a significant mark-up, but Apple will allegedly make one big change that will help offset this.

The US tech firm will reportedly change the battery board in the iPhone 12 to one that is around half as cheap as the component seen in the iPhone 11.

This major design change should help absorb some of the costs of the extra 5G components, which hopefully will have an impact on the price the end user pays.

Apple is also rumoured to be ditching the bundled-in earbuds and chargers included with previous iPhones, which could help cut costs further.

The news comes after last month Techradar reported that the iPhone 12 could boast smaller batteries compared to the iPhone 11 line-up.

Certifications for three new Apple batteries were reportedly spotted which are likely to be for the next range of iPhone handsets. The battery sizes in question are 2,227mAh, 2,775mAh and 3,687mAh. 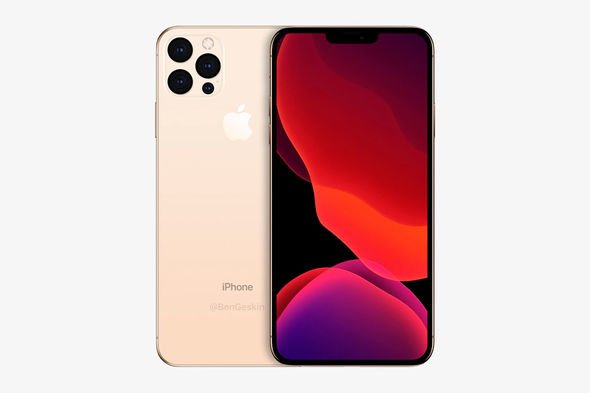 While these battery sizes are considerably down on Android rivals, optimisations Apple provide should still ensure the next range of iPhones provide competitive battery life.

If you were hoping to see these phones next month then you might face some disappointing news.

Typically September is the month that iPhone fans need to mark down in their calendars for when Tim Cook and co will unveil their latest iOS powered handsets.

However, it’s believed that the Apple iPhone 12 launch will be a little later than usual due to the coronavirus pandemic.

The iPhone 12 reveal is expected to be a digital-only event, due to social distancing measures, which is rumoured to be taking place in mid-October.