Home » Technology » iPhone 12 vs iPhone 11: Four big reasons to upgrade and one reason to avoid

iPhone 12 vs iPhone 11: Four big reasons to upgrade and one reason to avoid Apple finally unveiled its new iPhone 12 earlier this month and it was worth the wait. It features a swathe of upgrades that make it an incredibly worthy successor to iPhone 11. The iPhone 12 is available to pre-order right now, with the first smartphones due to land in stores on October 23. If you didn’t rush to pre-order when Apple started to take reservations last week – but are still thinking of upgrading, there are four reasons to buy one and reason to avoid the iPhone 12, which starts from £799.

One of our biggest gripes with the iPhone 11 was that Apple only included an LCD Liquid Retina Display on this £729 premium device. Fortunately, that’s all changed on the iPhone 12 with this latest smartphone now boasting a stunning Super Retina XDR 6.1-inch OLED.

Not only does this mean cavernous blacks and brighter colours, but Apple also slimmed down the borders that surround the display. That means the overall size of the device is slightly smaller than the iPhone 11, despite sporting the same size display. And that’s not all.

Thanks to new technology known as Ceramic Shield, Apple is boasting its latest glass is four times stronger than previous models, meaning it’s much less likely to break should it slip through your fingers. 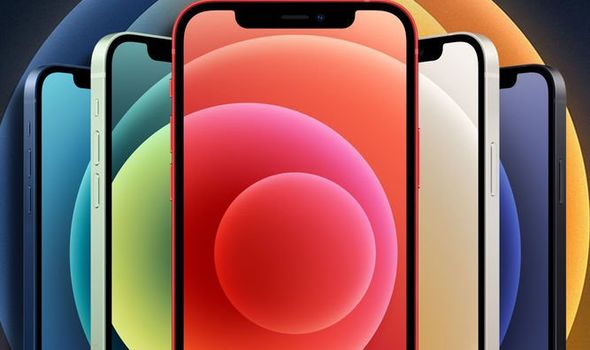 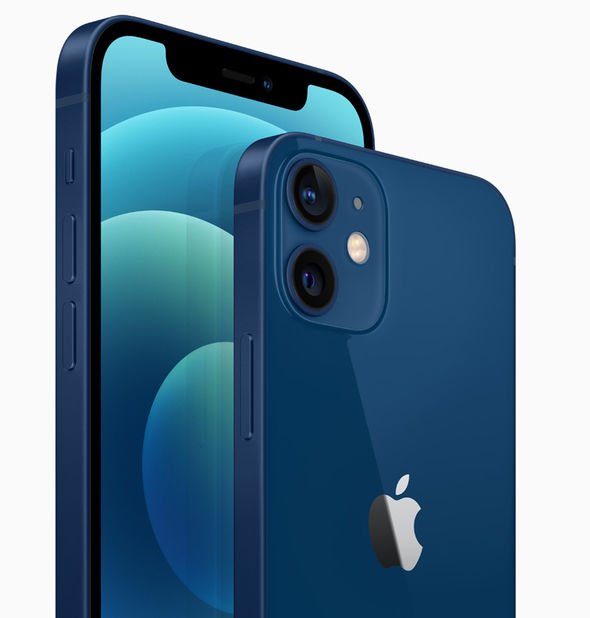 5G isn’t anything new, with the first handsets compatible with this speedy network technology being released last year. However, the iPhone 12 is Apple’s first foray into this market and users will be in for a real treat.

Although 5G isn’t available across the whole of the UK quite yet, when you do pick up this signal you can expect to see downloads being beamed to your new iPhone at a rate of over 300Mbps – that’s around six times faster than the UK’s average broadband. It’s noting that you will need a 5G-ready SIM so check with your network that your contract includes 5G. 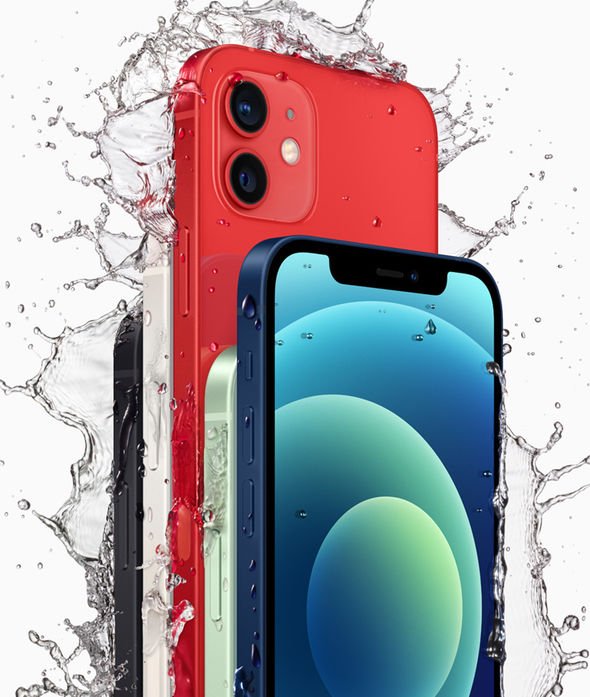 The iPhone 11 already has wireless charging tucked inside, but Apple is taking this technology up a notch via its new Magsafe connection. This new cable snaps neatly to the back of the phone and pumps power into the battery at faster speeds than previous Qi wireless charging mats.

Apple says that MagSafe improves wireless charging for a better, more efficient experience and it’s not just about boosting the battery. The US tech firm is launching a swathe of other accessories such as case and cardholders that all snap to the rear of the phone using the magnets.

Not only that, but third-party options, like the hugely-popular Pop Socket, has already confirmed plans to support Magsafe with its next-generation of iPhone accessories.

If you want power then the iPhone 12 looks set to be the phone to buy. This device is powered by the latest and greatest A14 Bionic processor which, if Apple’s claims are true, is generations ahead of the competition. In fact, the US tech firm is boasting that its A14 Bionic features a 16-core Neural Engine — for an 80 percent increase in performance — that is capable of completing 11 trillion operations per second.

AND ONE REASON TO AVOID…THE PRICE

So that’s all the good news but there is one reason to consider the older iPhone 11 over the iPhone 12. That’s because this 2019 flagship has been dropped in price while the iPhone 12 is now slightly more expensive.

You can actually pop an iPhone 11 in your online shopping basket for £599, which is now £200 cheaper than the new iPhone 12.