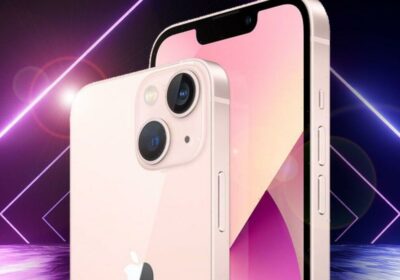 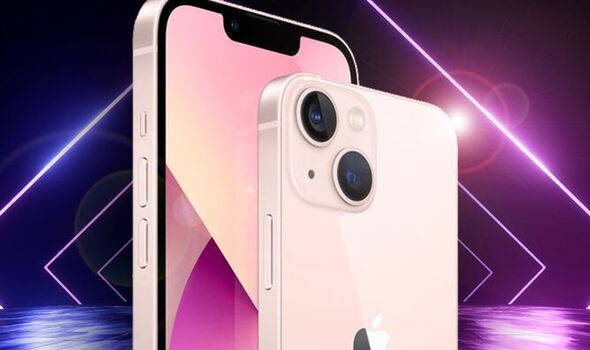 All eyes will be on Apple later this week with the US technology firm holding a major launch event at its headquarters in Cupertino, California. Although the company always stays famously tight-lipped about its upcoming products it seems almost certain that a new iPhone 14 range will be revealed and some of these shiny new devices could finally get an upgrade Android users have enjoyed for years.

Rumours are rife that the iPhone 14 Pro and iPhone 14 Pro Max will include always-on screen technology which will allow users to see useful information such as date, time and any notifications that may have arrived on the device.

Despite phones from rivals such as Samsung, Google and Nokia all featuring this technology as standard, it’s something that Apple has never offered its army of fans.

That could all change on September 7 when Apple’s “Far out” keynote gets underway from the Steve Jobs theatre which is tucked inside the leafy grounds of the Apple Park headquarters.

The always-on function isn’t the only new feature that’s expected on the iPhone 14 with a faster A16 Bionic processor, improved charging and longer battery life all on the list of rumoured upgrades. 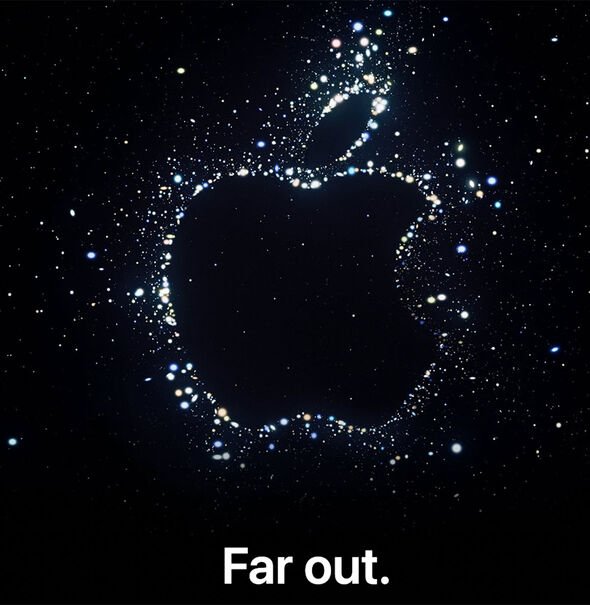 Apple’s “Far out” invite, which was recently sent to media, also hints at improved night photography and a better zoom.

It’s also got tongues wagging that Apple could bring clever satellite technology to its next generation of iPhones.

This would allow these gadgets to make calls even when there’s no mobile signal which could be vital for anyone who ends up in remote areas and needs help.

Of course, full details will be revealed later this week and Express.co.uk will bring you all the live updates from the event as they happen.

Along with those new phones, fans could also be treated to a new and fully redesigned Apple Watch along with upgraded AirPods Pros that might get better noise cancelling and longer battery life.

Another big announcement to watch out for could be the release date of iOS 16 which will bring huge improvements to millions of iPhones across the world.

iOS 16 includes a new and improved Lock Screen along with better messaging and health features.

Want to know more about iOS 16? Read our full report about its new features and compatibility here.