Is Spotify down? Listeners furious as streaming app suddenly crashes 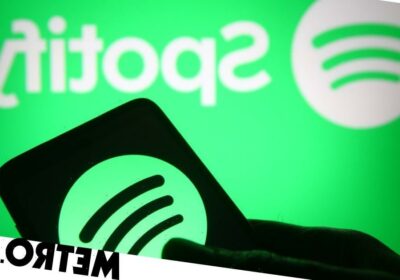 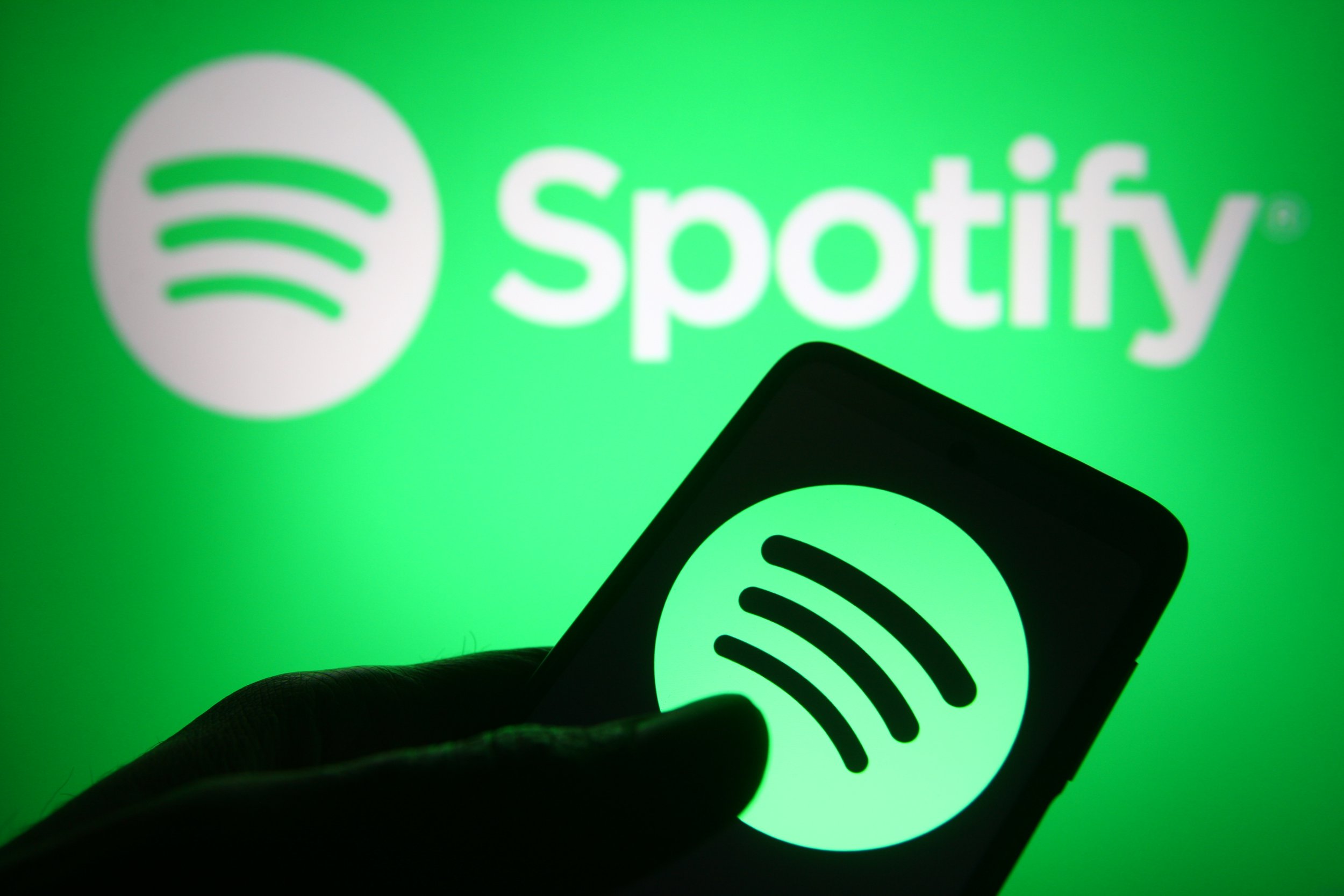 Spotify has seemingly suffered a sudden outage as users across the UK started reporting that the app wasn’t working.

According to DownDetector, issues started to appear at around 2.45pm on Monday, September 12th.

Within the space of a few minutes, over 200 reports had been made on the site saying the streaming service was having problems.

Of those reports, 41 per cent said their problems involved music streaming while 39 per cent had problems with the app as a whole.

Spotify itself hasn’t reported any scheduled maintenence or updates and the company hasn’t commented on the apparent issues.

And the last tweet it did put out was to say that everything’s fine.

Everythingâs looking much better now! Give @SpotifyCares a shout if you still need help.

But that hasn’t stopped some people trying to get answers about today’s outage.

@SpotifyCares is Spotify down right now? All of a sudden wonât connect to my Alexa device and canât get it to work

The app, launched in 2008, has 422 million users worldwide, many of whom use the site’s free features – but the company says 182 million subscribers opt for its paid service called Spotify Premium.

Premium comes with several perks, though mainly ensures you don’t get any pesky ads amid the music.

Unfortunately, it doesn’t seem to matter whether you’re a paying member or a free member: anyone can be affected by a sudden outage.