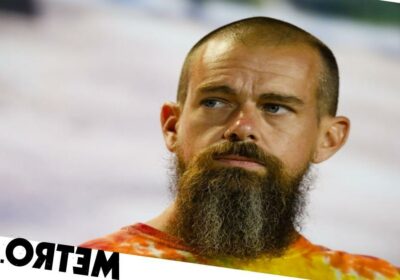 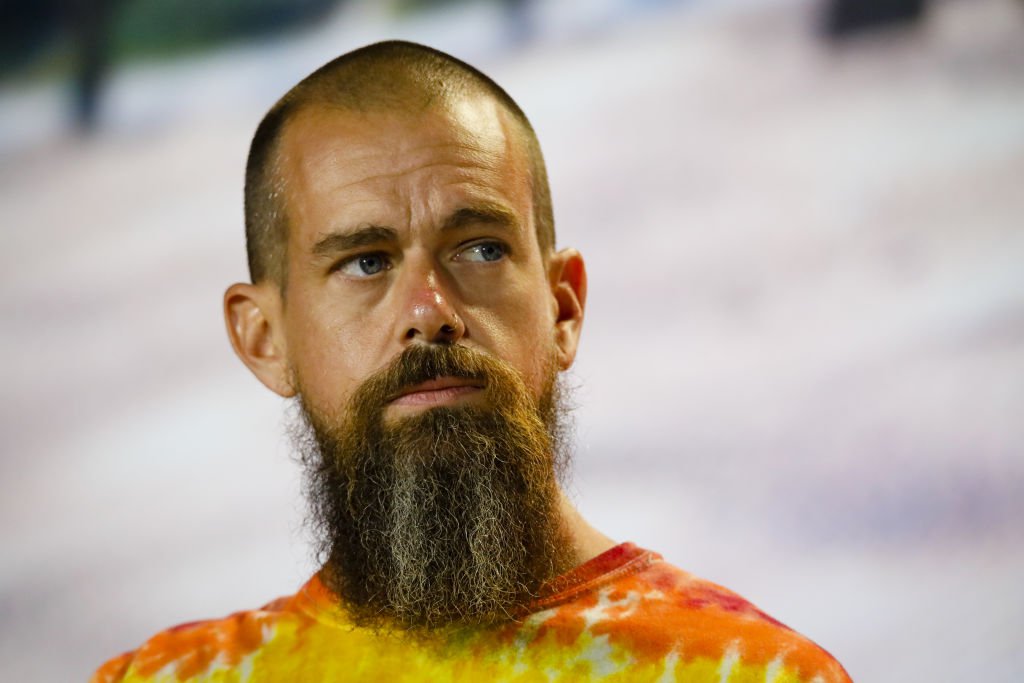 Ex-Twitter CEO and founder of digital payments company Square, Jack Dorsey, has set up a legal defence fund to protect open-source developers from lawsuits resulting from their Bitcoin-related activities.

A recent letter published to the Bitcoin developers mailing list, that appears to have been sent from Dorsey’s email, outlines plans for a legal defence fund.

‘The Bitcoin community is currently the subject of multi-front litigation,’ said the letter.

It seems like the lifelong Bitcoin advocate is coming to the aid of Bitcoin developers that make up the heart of the industry.

The letter addressed to ‘Bitcoin developers’ announced the setting up of ‘The Bitcoin Legal Defense Fund’, a non-profit set up to ‘minimize legal headaches that discourage software developers from actively developing Bitcoin and related projects such as the Lightning Network, Bitcoin privacy protocols’.

In the absence of legal support, the letter explained that individual developers were abandoning Bitcoin-related development in the face of litigation and continued threats.

Dorsey stepped down as Twitter’s CEO in November 2021, reportedly to focus on his payment platform Square.