Jeff Bezos steps down as Amazon CEO after 27 years 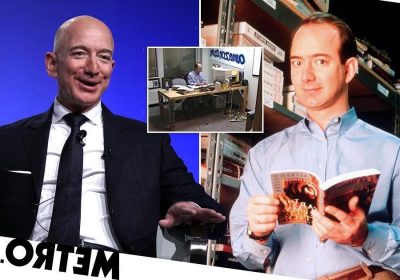 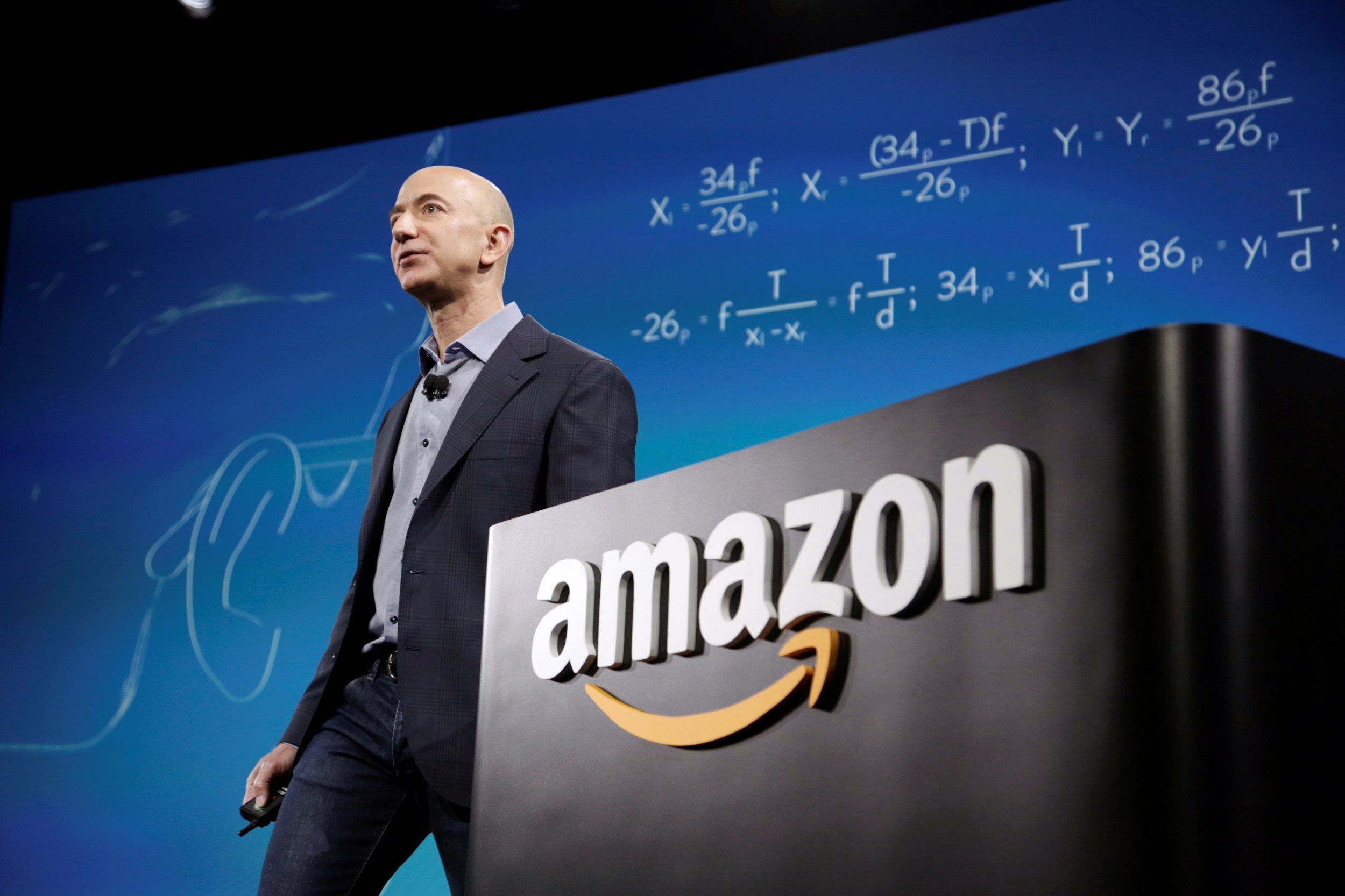 Amazon founder and CEO Jeff Bezos is handing over the reins of the gigantic tech company 27 years after he created it.

Andy Jassy, Amazon’s cloud chief, will take over the running of the company as CEO while Bezos shifts his focus to his space company, Blue Origin.

The current second richest man in the world has already announced he will be travelling to space this month with Blue Origin.

Jassy, meanwhile, will be awarded more than $200 million in extra stock as the new CEO, which will pay out over 10 years.

Despite being an Amazon employee for more than 20 years, Jassy is relatively unknown to the public, managing Amazon’s lesser known but highly profitable Amazon Web Services (AWS).

Handing over the reins to Jassy, 52, it will be the first time Bezos has stepped back from overseeing Amazon since he founded the online retail giant in 1994.

Andrew R. Jassy grew up in Scarsdale, New York state, and joined Amazon three years after it was founded, in 1997, shortly after finishing at Harvard Business School.

‘I took my last final exam at HBS, the first Friday of May in 1997, and I started Amazon next Monday,’ Jassy said in a Harvard Business School podcast in September.

Jassy’s role in the company turned out to be pivotal.

Amazon Web Services is a cloud computing business that was created as a by-product of the huge computing power Amazon had developed for its online shopping technology.

AWS helps maintain and create the plumbing of the internet: it’s used by countless companies, schools and governments to run websites and apps.

It dominates previous industry titans like Microsoft and Oracle, and has little competition for its share of the market.

Who is Andy Jassy, the new Amazon CEO?

It was Jassy that helped founded Amazon Web Services within the company, after working as Jeff Bezos’s technical assistant.

Jassy’s promotion highlights how important AWS is to Amazon as a whole, with competitors fast on its heels – both Microsoft and Google announced growth in their cloud computing businesses last year.

A profile in Business Insider last year described Jassy as ‘well-liked’ by colleagues, but fierece if you turned up unprepared.

‘If you’re not prepared for a meeting with him… and especially if you try to mask that lack of preparedness with smooth talking, he’ll know and he will make it clear,” Scott Chancellor, a former AWS director told Insider.

‘People who don’t do their best in those meetings won’t get a second shot, at least not for a long time.’

The AWS boss is also known to be a music fan, helping manage a band in Boston in his youth and getting a live band involved for his keynote speeches

‘From the time I was young, I was attending lots of concerts. In high school, I was really into the Rolling Stones, Bruce Springsteen, Elvis Costello and Traffic,’ he told CRN in 2019.

Like fellow Silicon Valley titan Elon Musk, Jassy is known for understanding the technical details of his products, and has earnt respect for his keynote speeches at AWS’ annual Las Vegas convention.

Contrary to Jeff Bezos’ leadership, he has been outspoken on certain social issues, tweeting in favour of LGBTQ+ rights and about the need for police accountability after Breonna Taylor was murdered last year.

What is Andy Jassy’s net worth?

While Jassy isn’t as wealthy as his predecessor, he is still worth an estimated $394m as of last year.

His pay as Amazon CEO isn’t yet public knowledge, but will likely be much more than he currently earns.

He will also benefit from Amazon’s soaring stock price, as he likely owns a significant amount of Amazon stock.

Jassy also has a minority stake in hockey team Seattle Kraken, his local.

What will Jeff Bezos do now?

In a letter to staff, outgoing CEO Bezos said he had ‘full confidence’ in Jassy and that he will be an ‘outstanding leader’.

‘Andy is well known inside the company and has been at Amazon almost as long as I have,’ he said.

Though Bezos is stepping back as CEO, he will stay on in Amazon initiatives that he helped found.

‘I will also have the time and energy I need to focus on the Day 1 Fund, the Bezos Earth Fund, Blue Origin, the Washington Post, and my other passions,’ he added.

‘I’ve never had more energy, and this isn’t about retiring. I’m super passionate about the impact I think these organizations can have.’