Judge sides with Netflix over '13 Reasons Why' teen suicide lawsuit 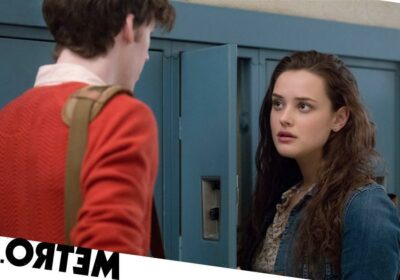 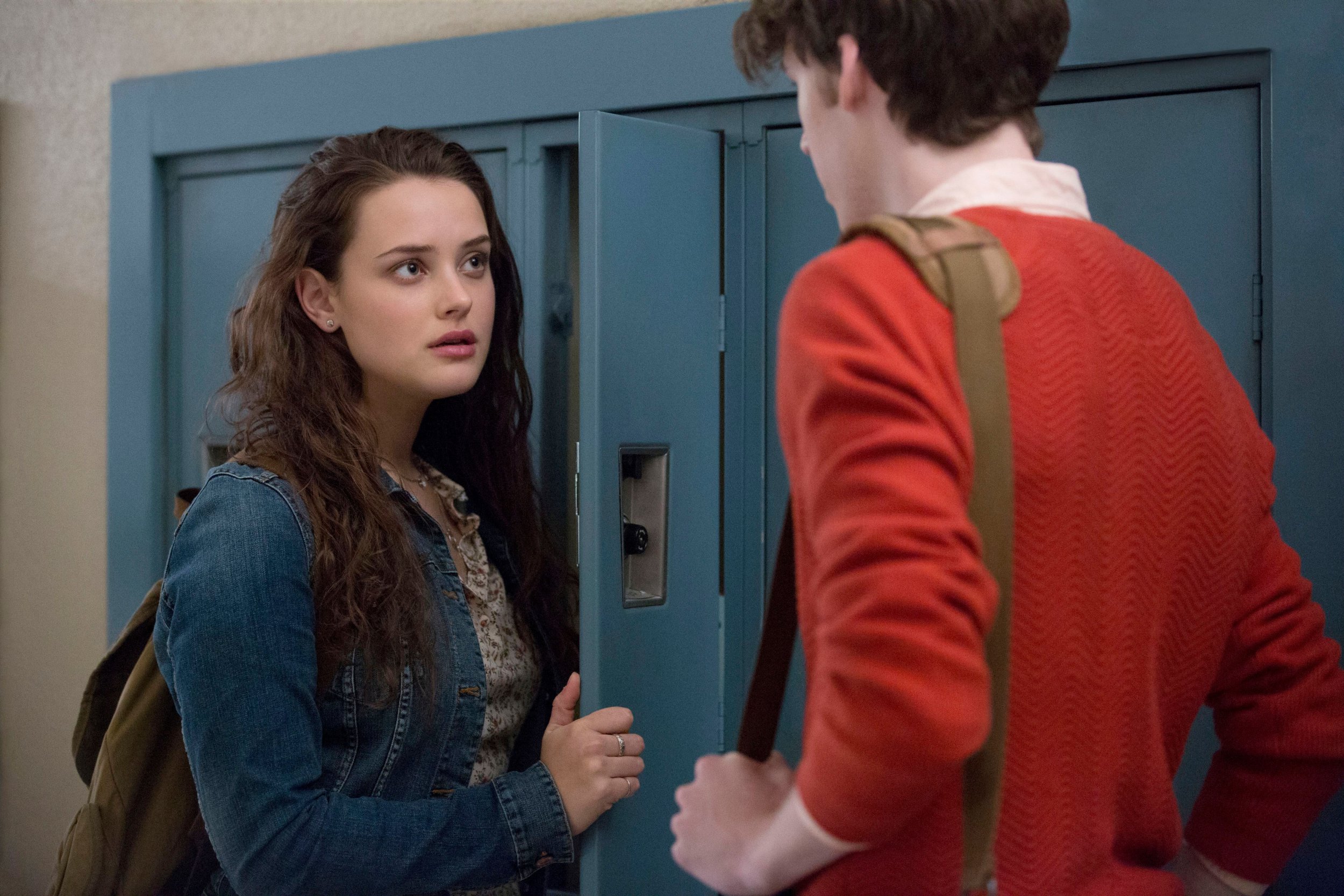 Netflix was sued by a father who blamed his 15-year-old daughter’s death by suicide on the streaming giant’s show ‘13 Reasons Why’.

This week, a judge dismissed the lawsuit saying that Netflix cannot be sued over recommending the show to viewers, citing free speech protections.

John Herndon said that his daughter Bella ‘died as a result of the tortious acts and omissions of Netflix that caused, or at least substantially contributed to, her suicide,’

‘This is a tragic case,’ said US District Judge Yvonne Gonzalez Rogers. ‘But ultimately, I don’t think that it survives,’

The lawsuit was filed in August by Herndon, alleging Netflix failed to adequately warn viewers about its content in the show ’13 Reasons Why’ and that its algorithms targeted vulnerable children and ‘manipulate[d] them into watching content that was deeply harmful to them’.

The finale of the first season contains a nearly three-minute-long suicide scene of a teenage girl that Netflix has since removed.

The streaming giant moved to dismiss the lawsuit under California’s anti-SLAPP statute, which compels the dismissal of claims challenging speech that might be protected.

In court filings, Netflix called the lawsuit ‘fundamentally misguided’ as it came four years after the girl’s suicide. It also pointed out that ’13 Reasons Why’ was not the first show to portray teen suicides, noting movies such as The Perks of Being a Wallflower, Dead Poets Society and Dear Evan Hansen.

The streaming giant said that restrictions on content would lead to ‘censorship of creative works’.

The suit claimed that Netflix recommended the show to children without their adult parents/guardians not being informed that watching the show could lead to suicide or suicidal ideations.