Killer drones may have autonomously attacked humans for the first time 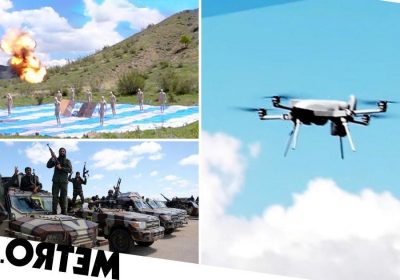 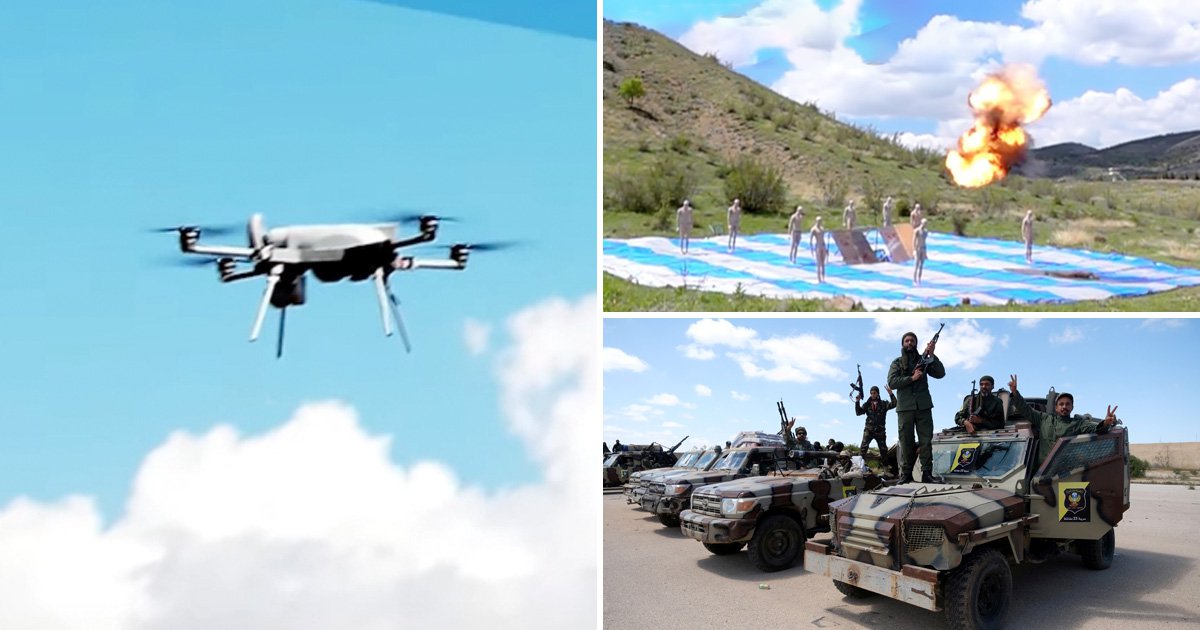 Drones have been a mainstay on the battlefield for years now, but they have always required a human pilot to pull the trigger.

Last year, a group of Libyan rebels were attacked by drones acting autonomously, according to a UN report.

The report alleges these ‘unmanned combat aerial vehicles and lethal autonomous weapons systems’ attacked the rebels without any input from a human operator.

If true, it could mark the first time that machines have acted on their own to target human beings.

No deaths were reported, but the drones in question are laden with explosives and are capable of causing ‘significant casualties’.

According to the March report from the United Nations Security Council’s Panel of Experts on Libya, Kargu-2 quadcopters were deployed in the North African nation in March 2020.

The incident occurred during a skirmish between the Libyan government and forces loyal to Khalifa Haftar, commander of a breakaway faction of the Libyan National Army.

The Kargu-2 drones can be flown by human operators or they can use on-board cameras and artificial intelligence to seek our targets autonomously.

When it gets close enough, the drone then detonates on impact. 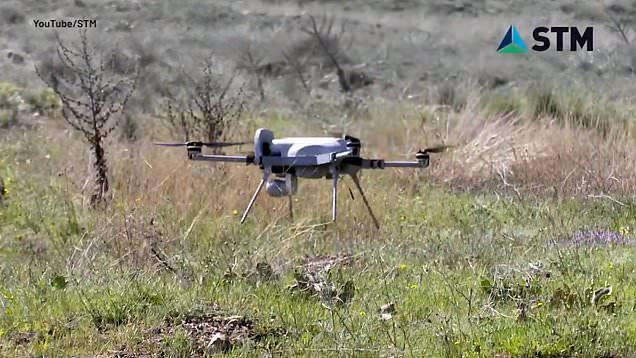 According to the report, Haftar’s forces were retreating from Tripoli when they were ‘hunted down and remotely engaged’ by the Kargu-2 drones.

The rebels ‘were neither trained nor motivated to defend against the effective use of this new technology and usually retreated in disarray,’ it read.

‘Once in retreat, they were subject to continual harassment from the unmanned combat aerial vehicles and lethal autonomous weapons systems.’

The drones ‘were programmed to attack targets without requiring data connectivity between the operator and the munition: in effect, a true ‘fire, forget and find’ capability.’

The report was provided by an anonymous source to New Scientist.

If it proves to be accurate, it will be the first time that an autonomous drone has hunted down and attacked a human.

The likes of Terminator and I, Robot which predicted killer machines may still prove prescient.

In late 2020, the head of the armed forces, General Sir Nick Carter, suggested that by the 2030’s the British army could have as many as 30,000 robot soldiers.

He suggested that ‘an armed forces that’s designed for the 2030s’ may include things like autonomous or remotely-controlled machines capable of fighting alongside humans.

He was speaking ahead of a five-year defence review that would include a significant investment into robot warfare.

Carter confirmed that the negotiations with Downing St and the Treasury were ‘going on in a very constructive way.’

‘Modernisation essentially means you are going to park some capabilities, perhaps from the industrial age, and want to look forward to some of the capabilities you need for an information age.’

At present, the Ministry of Defence policy is that only a human can fire a weapon.

But the Army has struggled with recruitment for several years and it may be the case that in decades to come, technology is needed to plug the gap left by human soldiers.

So we may be hearing even more about incidents of machines attacking people without any kind of human oversight.