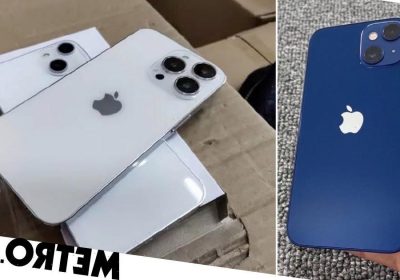 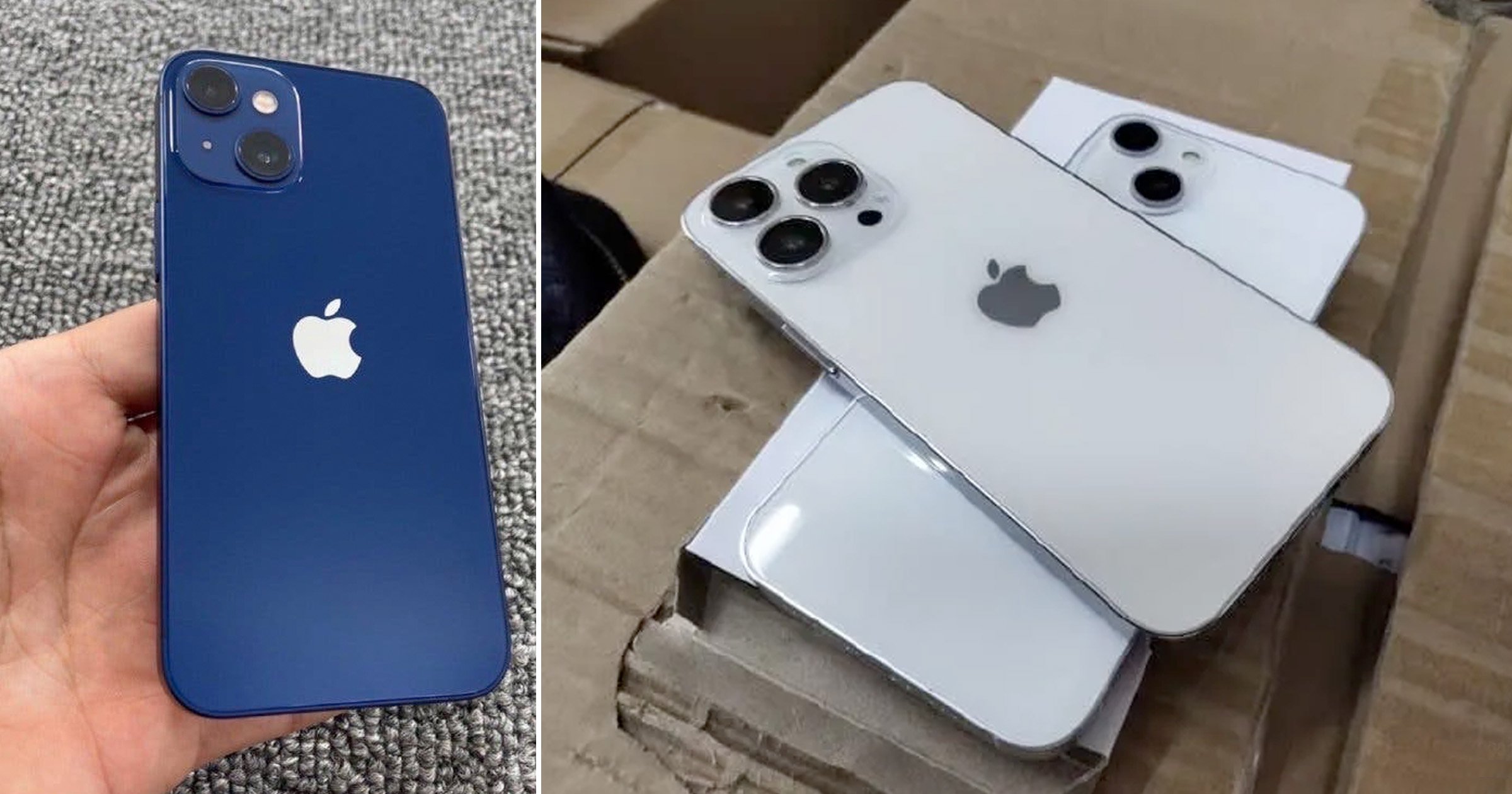 Apple won’t reveal the next iPhone until sometime in September, but we may have already got a peek at what it’ll look like.

A series of images reportedly showing dummy units of the new gadget are being shared on Chinese social media site Weibo.

They show two white iPhone models, with Apple’s new squared-off design and the classic logo on the back.

While the larger of the two phones appears very similar to the iPhone 12 Pro, the smaller has a different camera array than the iPhone 12. Naturally, many gadget fans on the internet believe this is our first look at the iPhone 13 and iPhone 13 Pro.

Elsewhere, MacRumors is reporting the iPhone 13’s camera will have a f1.8 aperture, lower than the current f2.4 on the iPhone 12.

Meanwhile, a photo of the front of the device shows a slimmed-down notch – a persistent rumour surrounding the new iPhone models.

Other than that – there’s not much to go on.

Dummy units are often high-quality, non-working mockups that are sent out to other companies – case manufacturers or accessory makers – before launch. This means that (ideally) when the phone is released there will already be a nice selection of things to buy to go with it.

Of course, take this with a pinch of salt because the original source of these photos can’t be verified.

But there are plenty of rumours flying round about what Apple has planned for the 2021 version of the iPhone.

EverythingApplePro’s Max Weinbach suggested Apple will use a stronger array of magnets in the back to support the bulked-up wireless MagSafe charger.

The rumored charger will not only allow for a quicker recharge but will also support wireless reverse charging – handy if you’ve got wireless AirPods that need some juice.

If Apple sticks to its yearly release cycle, the iPhone 13 range will be announced at the end of September and go on sale a few weeks afterwards.