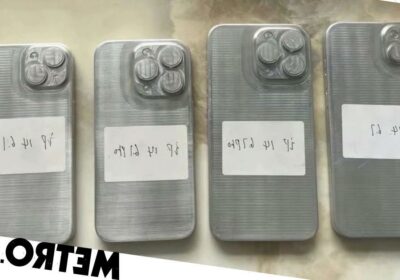 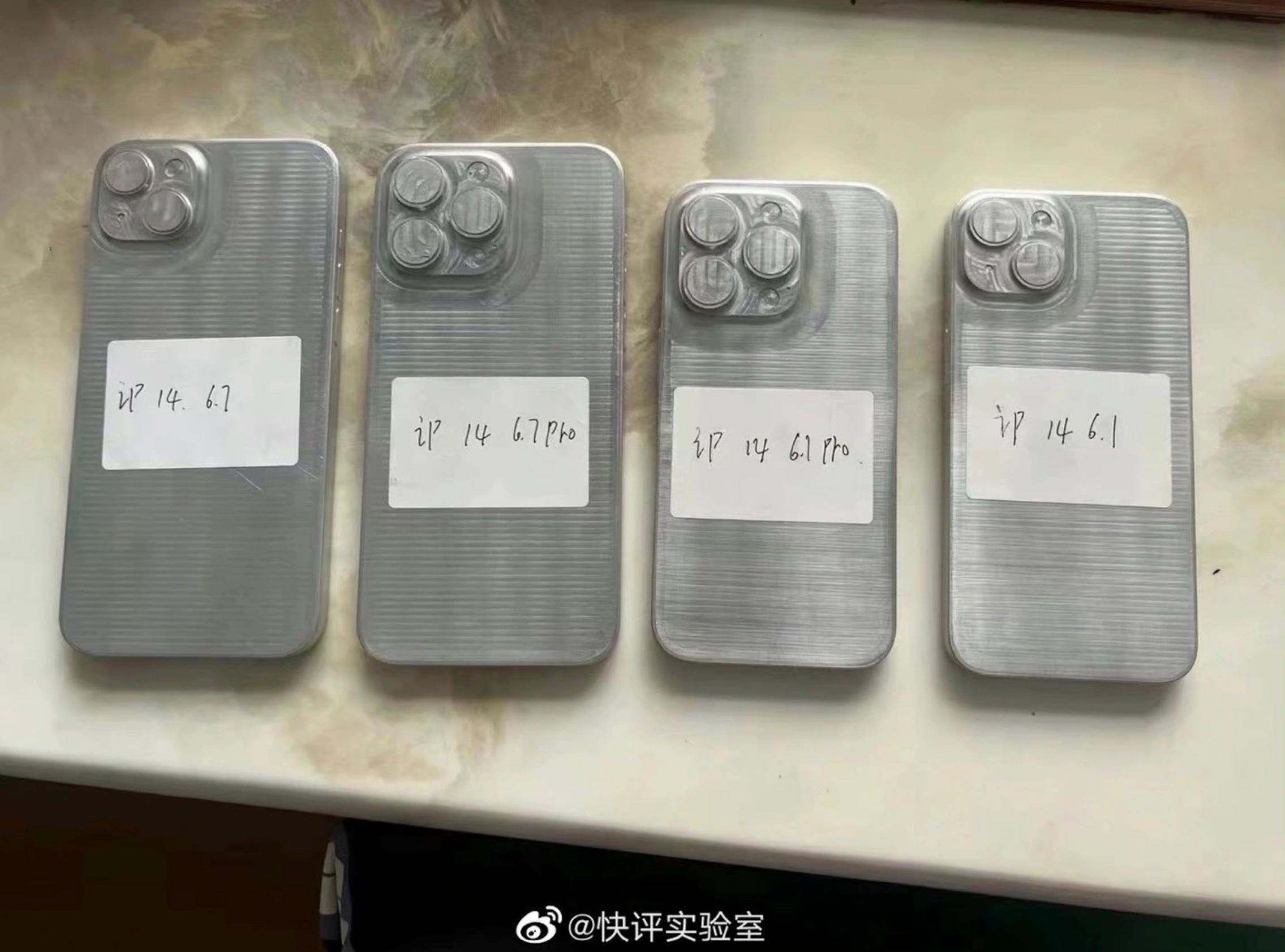 Apple is hotly tipped to reveal four new iPhone models this year, but will be making a crucial change to the line-up.

For the last couple of years, Apple has produced four distinct models of iPhone: the standard version, a smaller ‘mini’ version, a more expensive ‘pro’ version and a larger, premium ‘pro max’ version.

In 2022, rumours suggest the smallest member of the family will be dropped in favour of a larger version of the standard iPhone.

The idea has been reinforced by a leaked image circulating on Chinese social media site Weibo showing physical moulds of the upcoming gadgets.

Made from aluminium, the moulds are likely to have been created to give third-party case manufacturers accurate dimensions to work from. It means they can have their iPhone 14 cases good to go from the second the new gadget is released.

And while they don’t look all that dissimilar from current iPhone models, there will be small changes to things like the camera bump on the back or the general thickness of the phone’s chassis to account for differences in battery size.

But of course, what’s immediately noticable is the lack of the 5.4-inch ‘mini’ version. Instead, Apple looks to be focusing on the 6.1-inch and 6.7-inch models.

Despite its popularity with critics, the mini versions of both the iPhone 12 and iPhone 13 have failed to sell as well as their full-sized counterparts. And, since Apple can charge a premium for those phones with larger screens, it makes sense to follow the money.

Interestingly, although the image only shows the back of the phones, there are rumours swirling of changes to the front as well.

According to MacRumours, which picked up the Weibo image, the next version of the iPhone will do away with the ‘notch’ completely.

Instead, the screen will have ‘some combination of a circular hole-punch cutout for the camera paired with a pill-shaped cutout’.

If Apple stays true to form, we could see the iPhone 14 (in its various guises) unveiled in September 2022. So, only five months to wait to see if these rumours are on the money.