Lego is now making bricks out of recycled plastic bottles 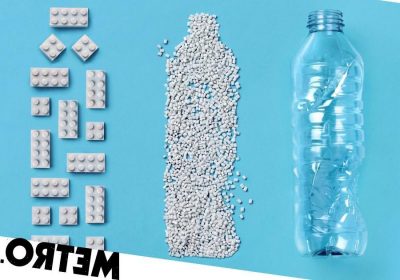 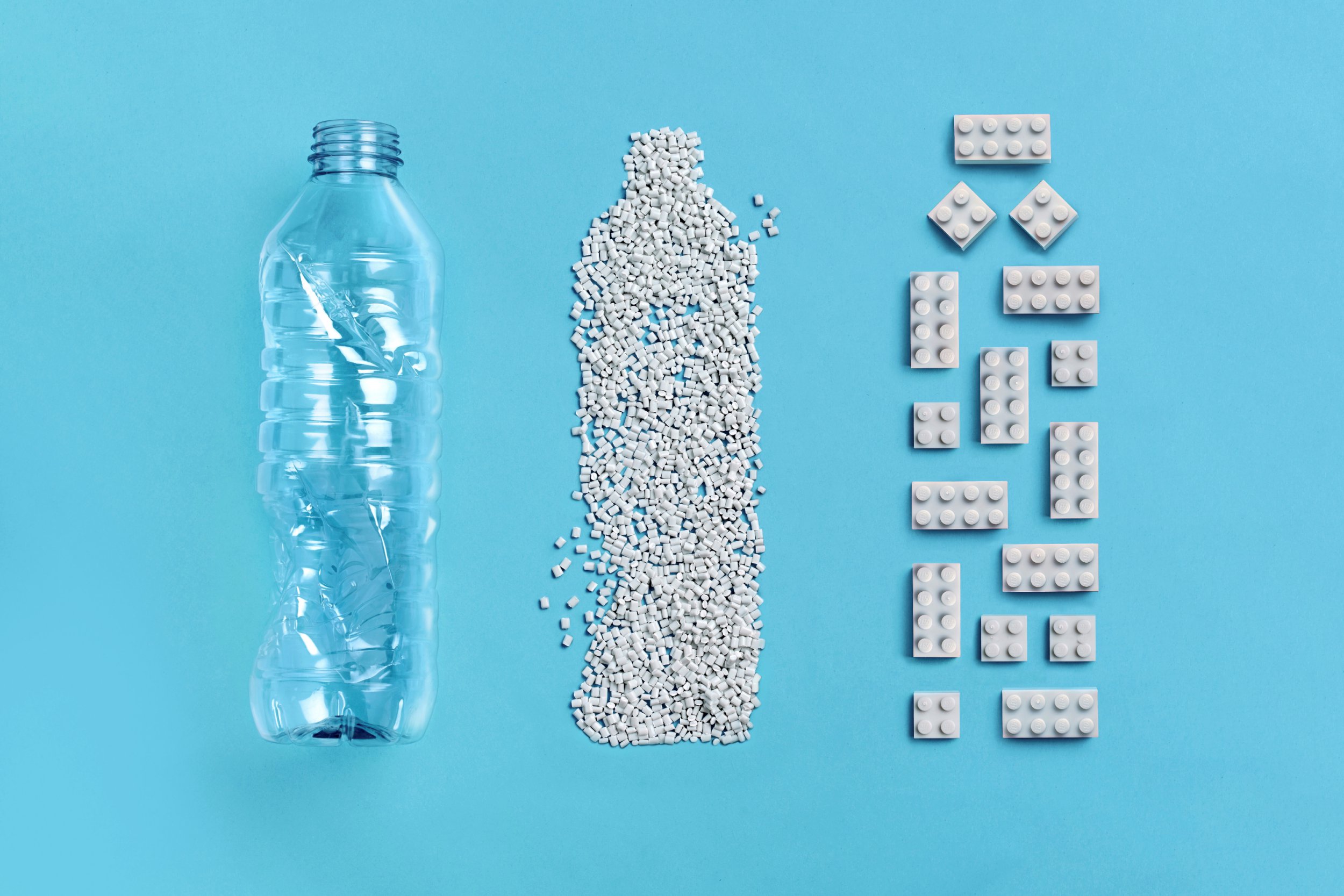 Danish toymaker Lego has presented its first building bricks made out of recycled drinks bottles.

The bricks are part of an experimental project that, if successful, could eventually go into production.

The group said in a statement that the prototype used plastic from discarded bottles from the United States.

On average, a one-litre bottle provided enough raw material for 10 Lego bricks with two rows of four studs, the company, based in Billund, western Denmark, said.

‘We know kids care about the environment and want us to make our products more sustainable,’ Tim Brooks, the Lego group’s vice president of environmental responsibility, said.

‘Even though it will be a while before they will be able to play with bricks made from recycled plastic, we want to let kids know we’re working on it.’

The company said its discarded bottle suppliers used processes approved by the US Food & Drug Administration and the European Food Safety Authority.

The bottles were made of PET plastic, or polyethylene terephthalate, which did not degrade in quality when recycled.

The prototype followed more than three years of research, during which hundreds of variations of PET materials and other plastic formulations were tested, Lego said. And the brick was said to fit with Lego elements made over the past 60 years.

Lego said its team would continue to carry out tests over at least a year and then assess whether to move to the pilot production phase.

The company was founded in 1932 by Ole Kirk Kristiansen, with the name derived from the two Danish words ‘leg godt’ which means ‘play well’.