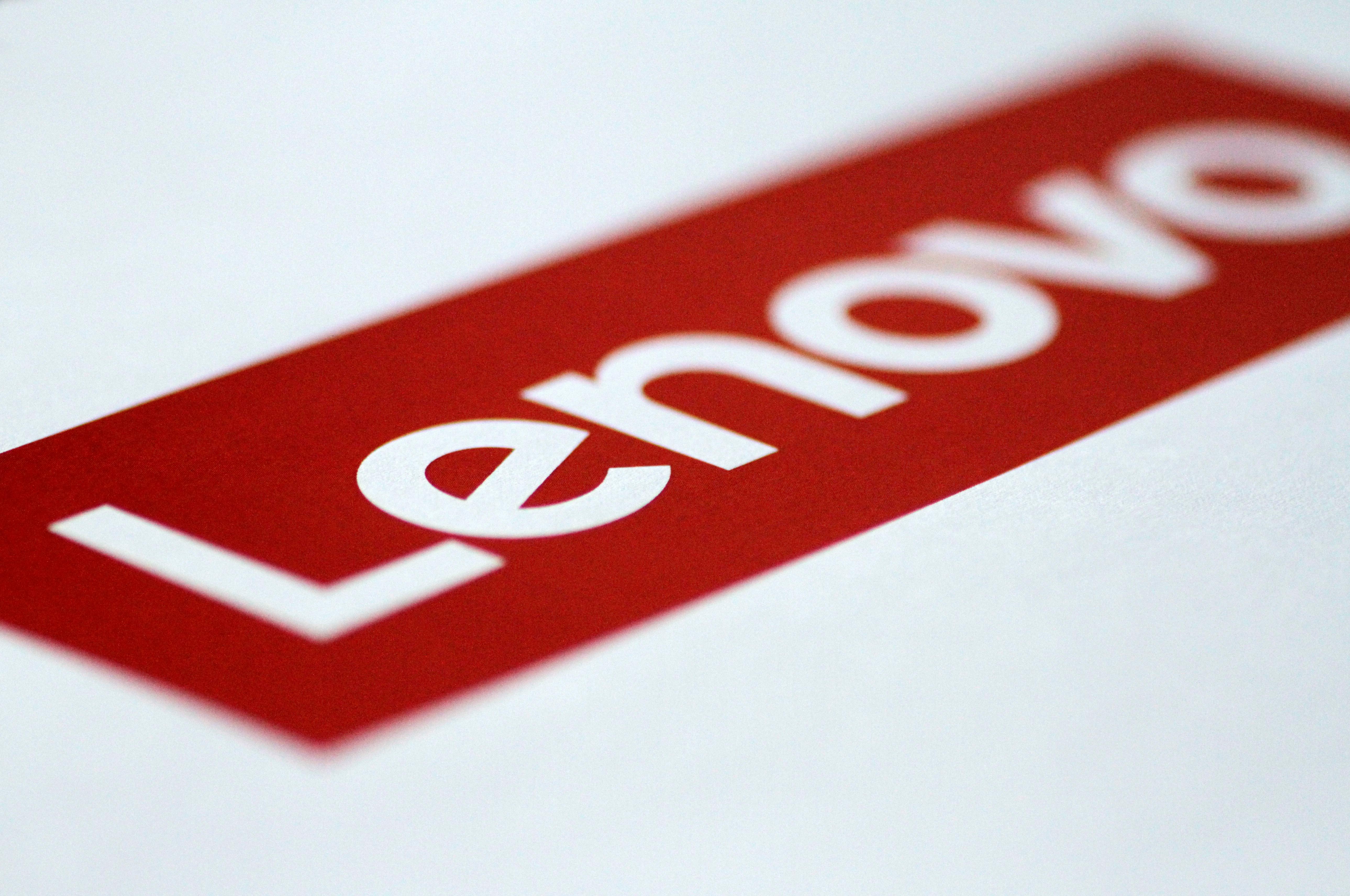 Consumers stuck at home are also spending more on PCs and other smart devices for entertainment purposes, the Chinese giant said.

Net profit came in at $213 million for the April-June quarter, nearly double market estimates while revenue grew 7% to $13.3 billion.

In particular, China sales surged, climbing 17% while those in Europe, the Middle East and Africa jumped 28%. Sales in the Americas however dropped 9%, hit by a declining demand for smartphones in Latin America and a shortage of components for Chromebooks in North America.

“Chinese government is driving domestic consumption – for sure we should leverage that to grow our business. Last quarter results can prove that we have very strong position in China,” Lenovo Chairman Yang Yuanqing told a briefing.

Yang told Reuters in a later interview that demand still had far more room to grow in China, where the penetration rate for PCs was still somewhere between 20% and 30% compared to that in the United States of 70%.

He said Lenovo’s sales during China’s June 18 shopping festival – which is heavily promoted by e-commerce platforms – had doubled over the previous year. “We really see the strong rebound after the COVID-19,” he said.

According to research firm Gartner, worldwide shipments of personal computers rose 2.8% in the April-June quarter, as vendors restocked their channels and mobile PC demand increased.

Lenovo shares ended down 3%, having jumped earlier this week in the lead up to the earnings release on anticipation of a strong performance.