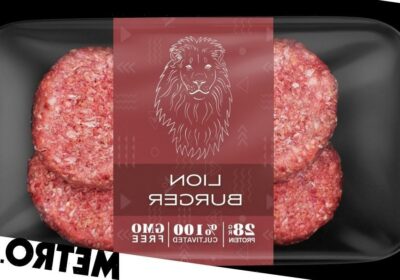 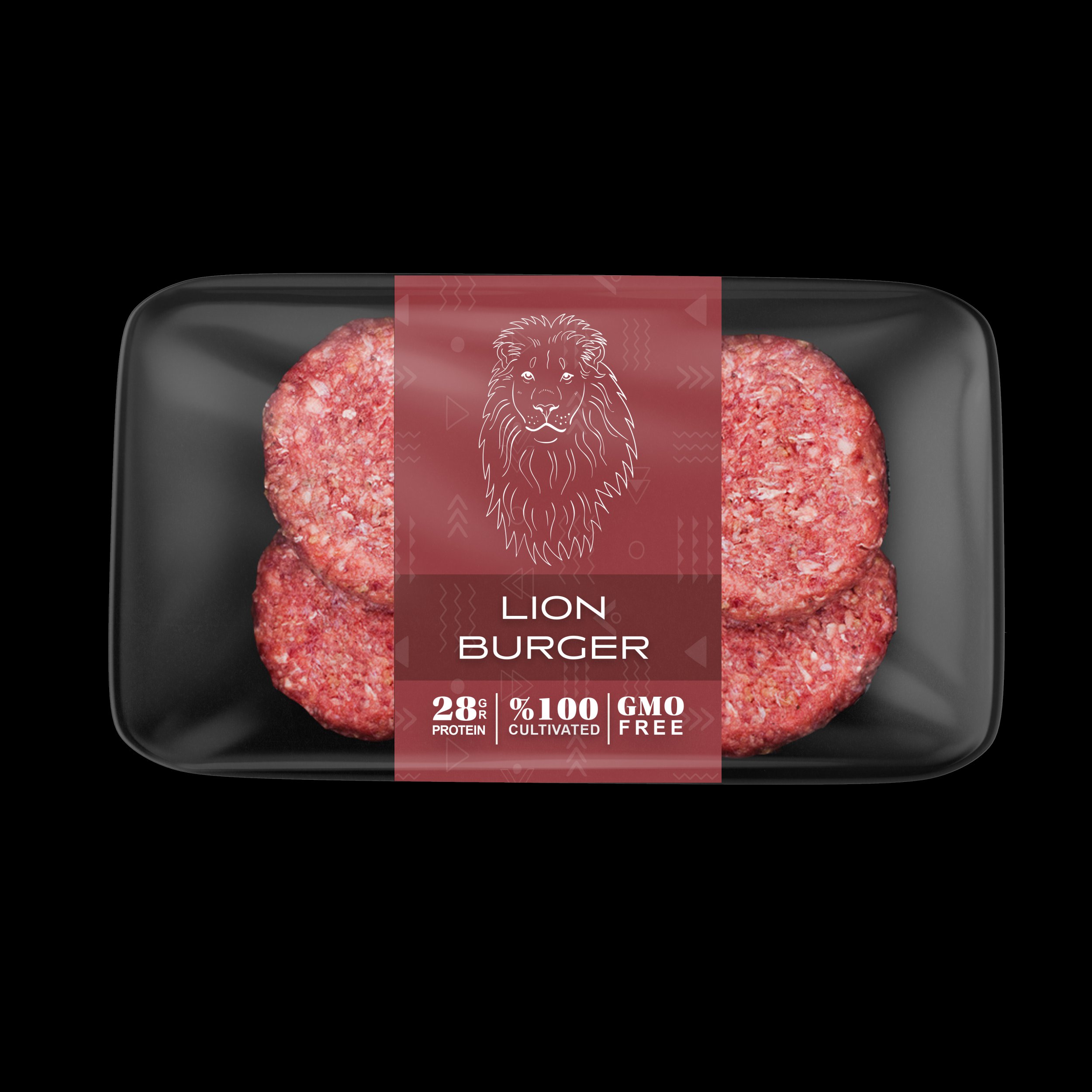 Lab-grown exotic meat products such as tiger steaks and lion burgers could soon be on British dinner tables, as party of a groundbreaking food project.

A food company aims to convert meat eaters to ‘cultivated’ products grown from animal cells which are much less harmful to the environment and may offer significant health benefits.

The company’s founder, Yilmaz Bora, argues we eat meats like chicken and beef simply because they are the ‘easiest to domesticate’.

But by extracting the cells of exotic animals such as giraffes, elephants and big cats, meats we have previously never tried could soon be on supermarket shelves.

Mr Bora says cultivated meat offers the nutrition and sensory experience of real meat without the negative elements of cholesterol, saturated fats and the ‘expense of nature and animals’.

He said: ‘Cultivated meat will stay and expand because it’s not an alternative to traditional meat; it’s an upgrade to it.

‘If we want to have a meaningful and long-lasting impact, we need to target carnivores rather than vegans.

‘Cultivated meat provides the opportunity to reach a brand new demographic, because some people will never ditch eating meat despite its negative environmental, health, and animal welfare impacts.

Primeval Foods believe the animals we eat have not been chosen for their taste or nutrients – but merely because they are the easiest to domesticate.

The company are looking at producing meats from the cultivated cells of Siberian tigers, leopards, black panthers, Bengal tigers and white lions.

Mr Bora says some exotic meats could even be prescribed by doctors due to potential health benefits.

He added: ‘Cultivated meat allowed us to go beyond domesticated species – now we can explore the tastiest, healthiest, and most nutritious ones.

‘We will see a future where we consume cultivated jaguar meat to have better sleep and mood, or cultivated elephant meat to increase our cognitive performance.

‘Pediatricians might warn parents to feed their children with cultivated lion meat at least twice a week to have better bone and muscle development.

‘These products are just the tip of the iceberg which might lead non-vegans and climate deniers to ditch more animal products over time.’

The company concedes one of the biggest obstacles to the cellular agriculture industry is the cost of producing the meat, though scientists are working on new methods to speed up and lower the cost of this process.