Londoners can spot the Goodyear Blimp in the sky today 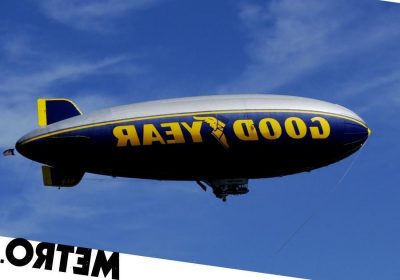 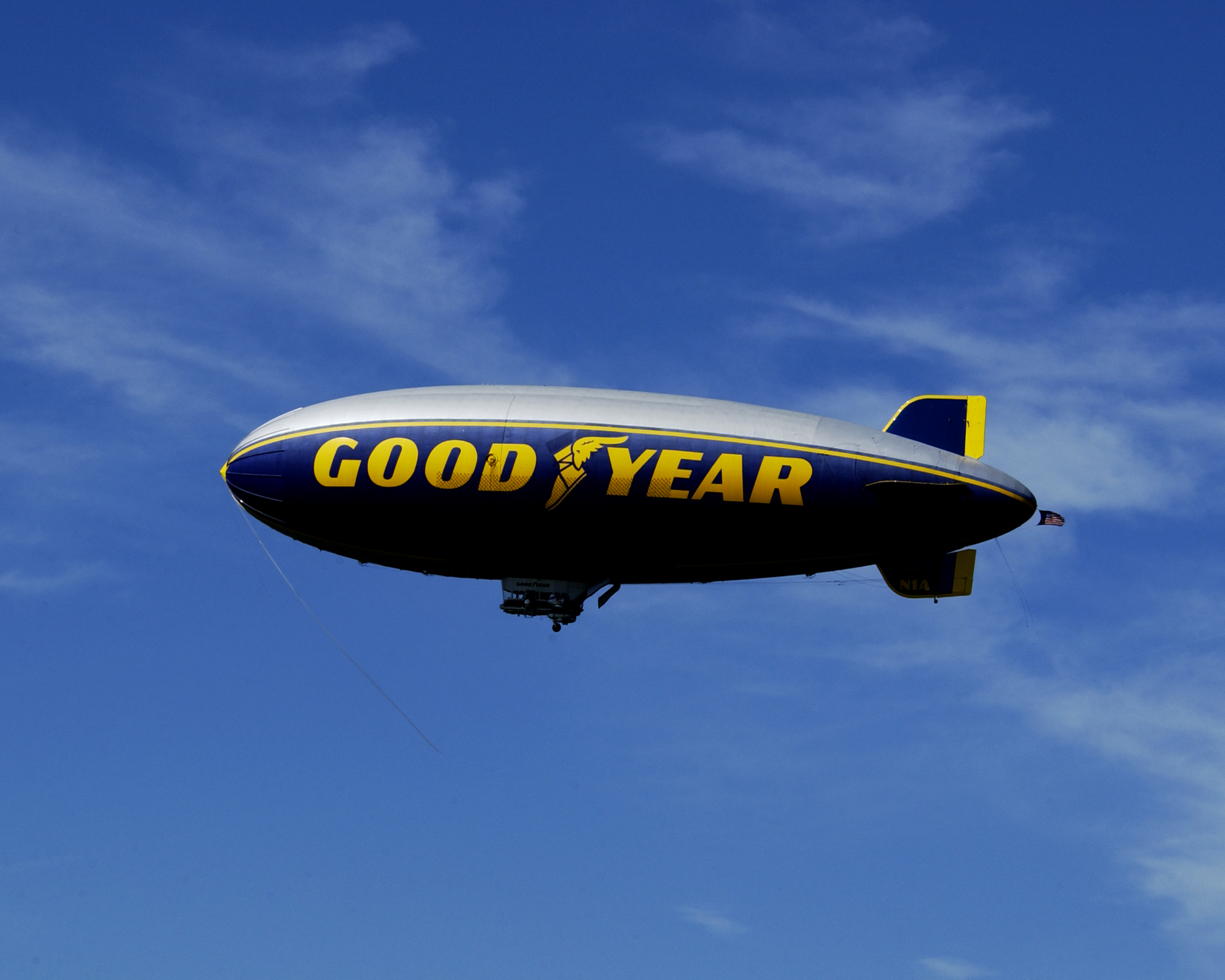 The famous Goodyear Blimp will be returning to London skies today as it drifts over the capital this afternoon.

The famous airship hasn’t been seen over London in nearly a decade and will also be making an appearance tomorrow, June 29.

The semi-rigid Zeppelin NT airship measures over 75m in length and almost 18m in height. It has become a common sight above sports events around the world but particularly in the United States.

‘The Goodyear Blimp is a true icon that has captured the imaginations of consumers and enthusiasts in the United States and across the world for nearly one hundred years,’ said Pravesh Amtha, general manager of Goodyear UK & Ireland.

‘Its return to the UK has been long-awaited and we’re incredibly excited to see it soaring over London.’

Aside from being a massive floating advertisement, there are some interesting facts about the Goodyear Blimp that you can share with any fellow onlookers that happen to spot it.

The last time the Goodyear Blimp took to the skies, way back in 2011, Metro.co.uk was aboard for an aerial view of London.

One of the events it was tasked with capturing was the wedding of Prince William and Kate Middleton.