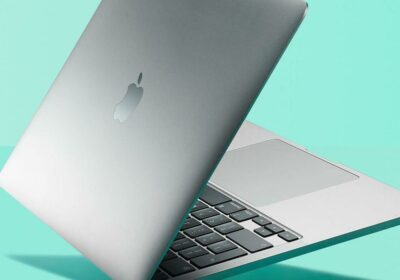 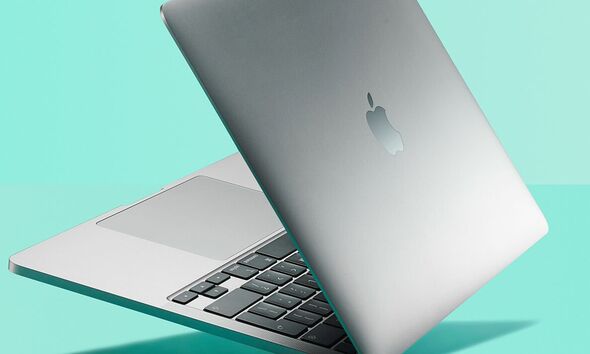 A helpful feature that Windows 10 and Windows 11 users have enjoyed for years could be coming to Apple’s popular range of laptops. Yes, for the first time ever, the US firm may finally allow users to interact with documents, emails, websites and more using touchscreen technology.

It’s a long-awaited upgrade that many MacBook owners have been longing for and a launch may not be that far away. According to Apple expert Mark Gurman, who has a solid track record for getting things right, the first MacBook with a touchscreen could launch in 2025.

Revealing more about this rumour, Gurman said in a tweet, “Apple is working on its first Macs with touchscreens in a major reversal. The company has teams working on a new MacBook Pro with a touchscreen for release in 2025.”

It’s thought that, until now, Apple has wanted to keep its MacBook brand free from touchscreens in a bid to make sure its iPad and laptops continue to include unique features.

Clearly, the firm’s tablets all pack screens that have tappable tech and that’s made sure they offer something that MacBooks can’t.

However, almost all Windows-style PCs now include displays that offer touch controls so maybe Apple feels the time is finally right to fight back.

We’ll have to wait and see if this rumour becomes reality but it’s not the only blockbuster upgrade that could be coming to the Mac of the future.

Another rumour doing the rounds is that Apple may introduce an all-screen device that folds in half and ditches the keyboard.

This new design would allow users to own a device with a massive 20-inch panel that, once collapsed, would then be small enough to pop in a standard bag.

To make this huge screen possible, Apple could offer iPhone-style touch keys rather than the physical buttons found on current models.

According to a report by the Korean website The Elec, Samsung could help this new MacBook become a reality with the tech giant already leading the way when it comes to producing flexible panels that are currently used in devices such as the Galaxy Flip4 and Fold4.

Of course, this is simply a rumour right now and there’s no word on when or if Apple will actually release a completely refreshed MacBook series.