Ever since macOS Big Sur was first announced back in June, Mac users have been patiently waiting for word on an official release date. While iOS, iPadOS, tvOS and watchOS – every other major operating system created by Apple – has now rolled-out worldwide, there’s still no word on when macOS will arrive. This major upgrade, version 11 – finally breaking away from the OS X numbering, brings numerous new features and an updated design.

So far, Apple has stayed tight-lipped about exactly when macOS 11 Big Sur will be pushed out to users across the globe, but there’s a strong chance more news could be announced in just a few days time.

The US technology company has just confirmed that it will be holding a major launch event on Tuesday, October 13 where it’s expected the new iPhone 12 range will be shown to the world. The invite, sent out to media, includes the tagline “Hi, Speed,” which hints that the next-generation of devices will be 5G-ready and powered by a fast new processor.

But what has any of this got to do with the Big Sur? 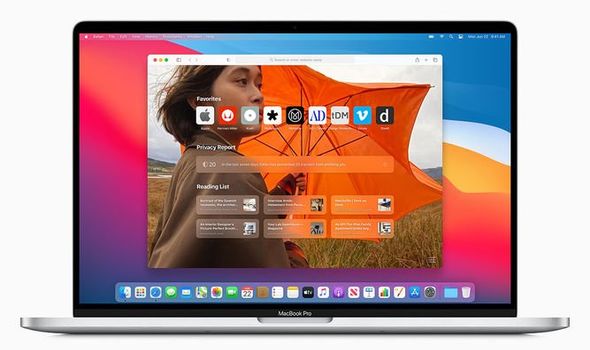 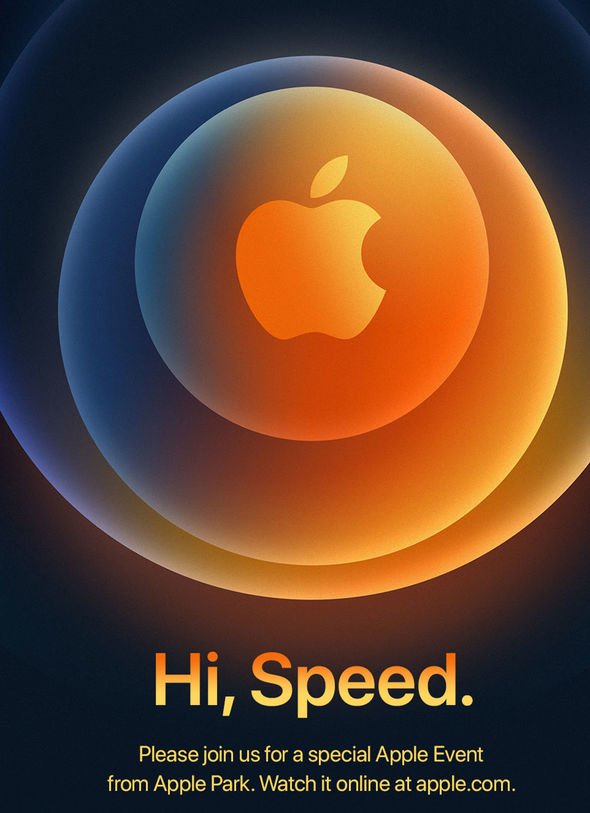 As such, it would make perfect sense for the new version of the Mac operating system to follow at the next Apple event on Tuesday. If the same pattern is followed from the “Time Flies” showcase, we could see Big Sur becoming available on MacBooks and iMacs as early as Wednesday, October 14.

When Big Sur does arrive expect some big changes including redesigned icons, improved messaging and an all-new Control Centre, which should help deliver quick access to controls straight from the desktop.

Speaking about macOS Big Sur Craig Federighi saying: “macOS Big Sur is a major update that advances the legendary combination of the power of UNIX with the ease of use of the Mac, and delivers our biggest update to design in more than a decade.”