Major internet outage knocks hundreds of websites out of action 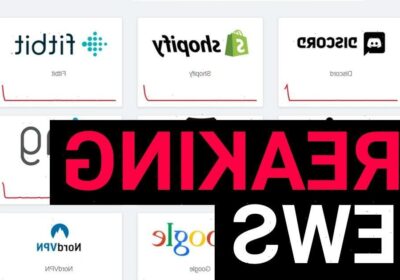 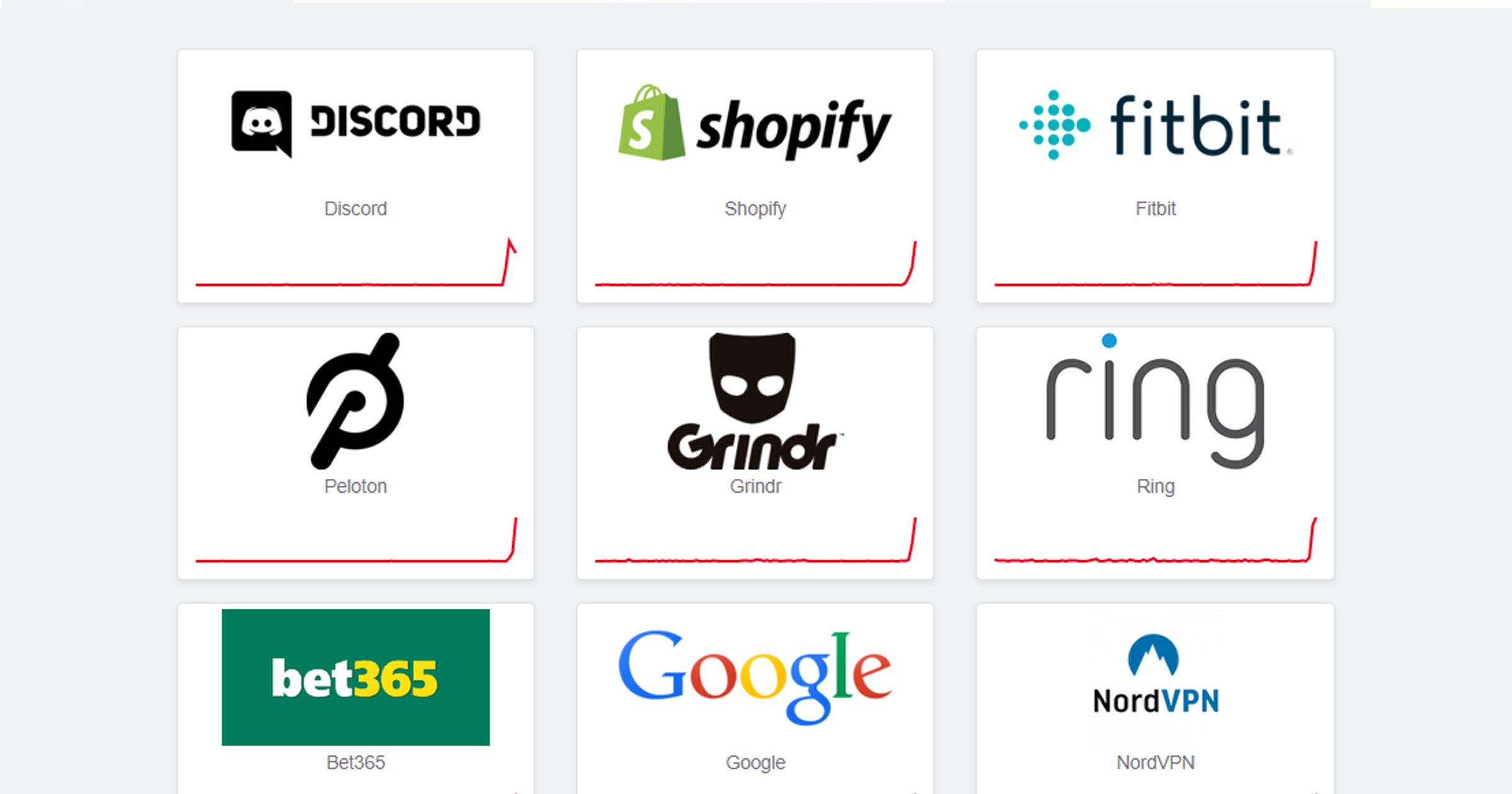 Hundreds of websites around the world have gone dark following a major outage at content delivery company Cloudflare.

Anyone visiting websites such as Discord, Shopify, Peloton and JustEat are met with a ‘500 Internal Server error’ message.

Cloudflare is the most popular content delivery system on the web by some margin.

Hundreds of well-known brands use it to run their websites.

Cloudflare has acknowledged the problem and said it is working on a solution.

‘The Cloudflare team is aware of the current service issues and is working to resolve as quickly as possible. Updates can be followed here,’ it stated on its official Twitter account.

Jake Moore, Global Cybersecurity Advisor at ESET Internet Security explained: ‘There seems to be a problem with Cloudflare and a fix is being implemented but in the meantime users may be frustrated with the amount of services offline.

‘It just goes to show how the majority of the internet still funnels through a small series of lines which puts major pressure on these platforms which are designed to offer protection and reliability.

‘When problems occur, havoc can erupt in cyberspace. Unfortunately, these are becoming more commonplace.

Meanwhile, several Twitter users began to complain that the services they come to rely on where no longer working.

One even remarked: ‘Did the internet just go down?’

At around 8.45am, the company tweeted that it had implemented a fix and was monitoring the results.

A fix has been implemented and we are monitoring the results.

The company provides cloud computing services to millions of customers, meaning that a lot of sites and services rely on it to display correctly.

One of these is DownDetector, which tracks outages, meaning people couldn’t even see if the website they wanted to visit is working properly.

The chat service Discord also stopped working as well as a number of other prominent pages.

Some of the affected services include: Fitbit, Ring, Grindr, Peloton, Shopify and JustEat.