Home » Mark Zuckerberg is urged to scrap plans for an Instagram for children.

Mark Zuckerberg is urged to scrap plans for an Instagram for children. 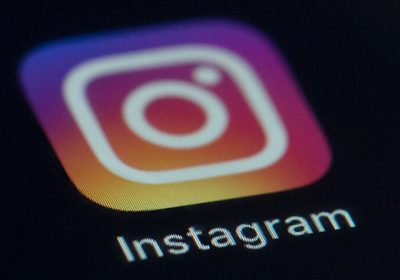 An international coalition of 35 children’s and consumer groups called on Instagram on Thursday to scrap its plans to develop a version of the popular photo-sharing app for users under age 13.

Instagram’s push for a separate children’s app comes after years of complaints from legislators and parents that the platform has been slow to identify underage users and protect them from sexual predators and bullying.

But in a letter to Mark Zuckerberg, the chief executive of Facebook — the company that owns the photo-sharing service — the nonprofit groups warned that a children’s version of Instagram would not mitigate such problems. While 10- to 12-year-olds with Instagram accounts would be unlikely to switch to a “babyish version” of the app, the groups said, it could hook even younger users on endless routines of photo-scrolling and body-image shame.

“While collecting valuable family data and cultivating a new generation of Instagram users may be good for Facebook’s bottom line,” the groups, led by the Campaign for a Commercial-Free Childhood in Boston, said in the letter to Mr. Zuckerberg, “it will likely increase the use of Instagram by young children who are particularly vulnerable to the platform’s manipulative and exploitative features.”

The coalition of nonprofit groups also includes the Africa Digital Rights’ Hub in Ghana; the Australian Council on Children and the Media; the Center for Digital Democracy in Washington; Common Sense Media in San Francisco; the Consumer Federation of America; and the 5Rights Foundation in Britain.

Stephanie Otway, a Facebook spokeswoman, said that Instagram was in the early stages of developing a service for children as part of an effort to keep those under 13 off its main platform. Although Instagram requires users to be at least 13, many younger children have lied about their age to set up accounts.

Ms. Otway said that company would not show ads in any Instagram product developed for children younger than 13, and that it planned to consult with experts on children’s health and safety on the project. Instagram is also working on new age-verification methods to catch younger users trying to lie about their age, she said.

“The reality is that kids are online,” Ms. Otway said. “They want to connect with their family and friends, have fun and learn, and we want to help them do that in a way that is safe and age-appropriate.”