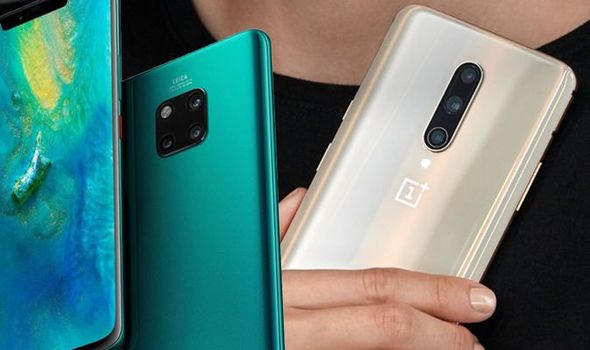 Huawei’s Mate 20 Pro might be one of the best phones on the market right now but it’s just got some serious competition from OnePlus.

The Chinese smartphone firm has just released its all-new OnePlus 7 Pro which features truly flagship specs at a much lower price than its rival.

In fact, the starting price for the new OnePlus 7 Pro is £649 which is considerably cheaper than the original Mate 20 Pro cost.

There’s also a large 4,000mAh battery tucked inside the new 7 Pro which can fast charge to 50 per cent in just 20 minutes.

OnePlus has also created a design which means there’s no notch or hole-punched camera ruining the screen.

Instead, the firm has opted for a selfie snapper which pops out from the top of the case.

Other nice additions include a dedicated gaming mode, 10 layer liquid cooling and something called RAM Boost which learns from usage habits and intelligently allocates available RAM to memory-intensive applications.

Speaking about the new phone, Pete Lau, founder and CEO of OnePlus, said: “We constantly challenge ourselves to give people the best experience possible.

“A great user experience means freedom, and should enhance your life instead of distracting you from it. I’m so proud of what we’ve built with the OnePlus 7 series, and can’t wait for people to try out the display.” 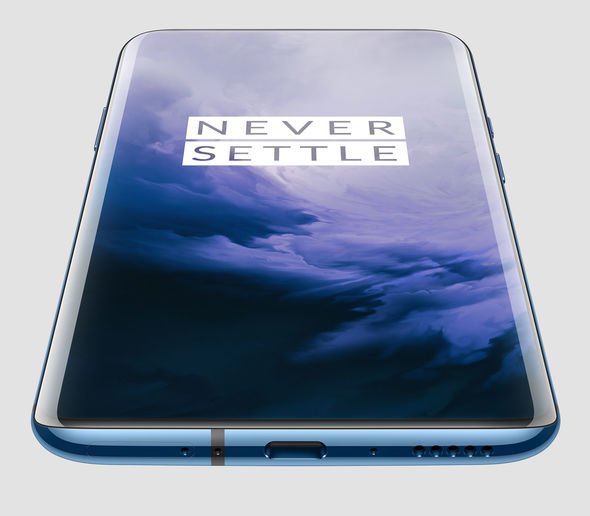 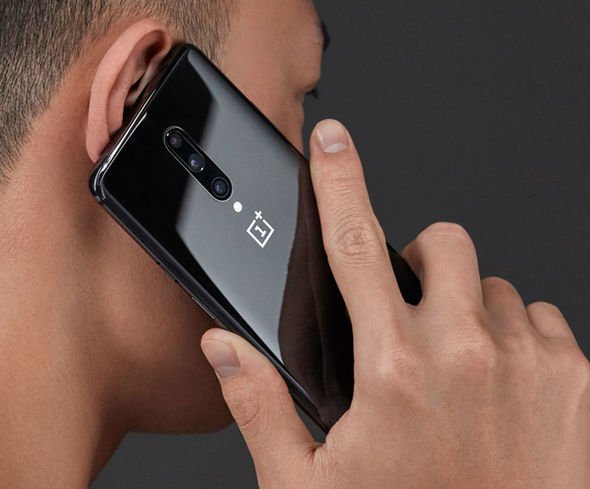 So, with the OnePlus 7 Pro about to launch across the UK it seems Huawei wants to entice fans to its flagships instead.

When the Mate 20 Pro launched late last year it would have set you back £799 but that’s not the case any more.

Many retailers including Argos, Currys and John Leiws are now offering this phone for around £729.

And things have just got even cheaper with Debenhams now selling the Mate 20 Pro for just £659 – a saving of over £120.

If you want to know more about the Mate 20 Pro you can read our full review here.

Express.co.uk is currently testing the OnePlus 7 Pro and will bring you our full thoughts soon.