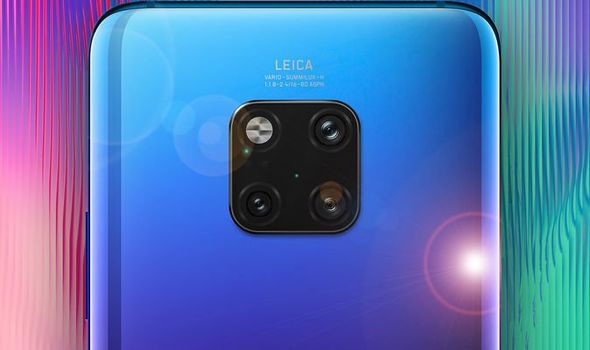 Mate 20 Pro is almost a year old – the device was unwrapped by Huawei back in October of 2018.

At the time, the Chinese mobile was arguably the most sophisticated of its kind – the handset was premier to tote an in-display fingerprint reader and reverse wireless charging.

However, this Thursday – September 19 – Huawei will unveil its successor to the Mate 20 Pro.

Aptly titled the Mate 30 Pro, the device has been tipped to tote a new camera system, display and design.

Alleged renders of the hardware recently surfaced courtesy of Pricebaba collaborating with OnLeaks – the claimed Mate 30 Pro was exhibited flaunting a circular camera module with four lenses housed inside.

In particular, it was noted the device would be capable of delivering a three-times optical zoom as opposed to the five-times offered by the P30 Pro.

On its front, the Mate 30 Pro has been tipped to flaunt new “waterfall” display with a noticeable notch at its top.

The term waterfall essentially means the curves on the Mate 30 Pro’s panel could be more prominent than on contemporary mobiles such as the Samsung Galaxy S10 or the P30 Pro.

RODENT950 listed other notable details about Huawei’s next-generation smartphone – in particular he said the hardware will come with a display that ranges between 6.6 and 6.8-inches, a 4,500mAh battery and an improved facial unlocking system.

Internally, Huawei has already confirmed its Mate 30 series will be powered by its new Kirin 990 chipset.

The advanced silicon was revealed during the Chinese firm’s press conference at the German trade show IFA earlier this month.

While the processor will offer faster performance than the Kirin 980 – that is housed inside the Mate 20 Pro and the P30 Pro – it is the chipset’s 5G capabilities that are most notable.

The Kirin 990 has support for next-generation networks built-in, meaning it has no need for an external modem. 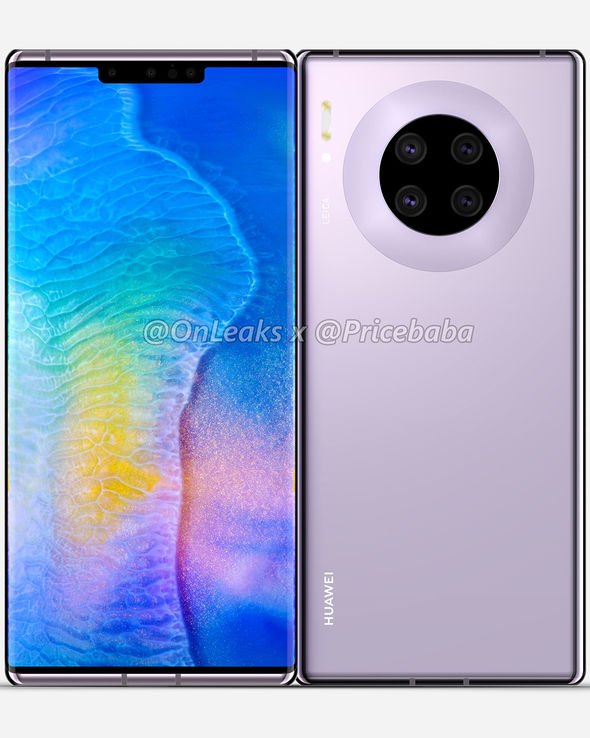 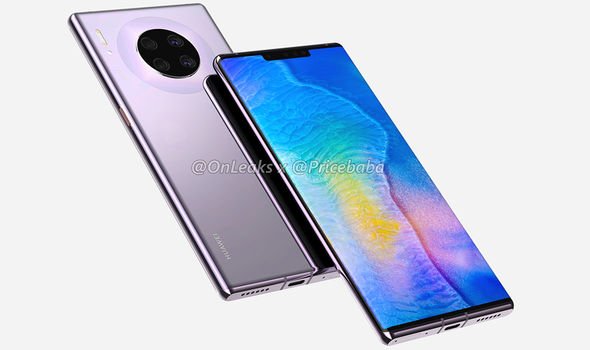 Most interestingly, RODENT950 claimed the Mate 30 Pro would arrive with Huawei’s EMUI 10 based on Android 10 pre-installed – however it was declared the device would not come with support for Google services or apps.

This means the Mate 30 Pro may not have access to the Play Store or a variety of programmes such as Gmail and Maps.

Such claims are certainly not new – at the end of August Reuters issued a report, citing a Google spokesperson, claiming the Mate 30 Pro would not be sold with licensed Google apps or services.

This is because the US government has effectively blacklisted Huawei from trade with US companies.

Express.co.uk is attending Huawei’s forthcoming showcase and will bring you all the latest announcements live.