Microsoft confirms that Internet Explorer is finally dead on Windows 10 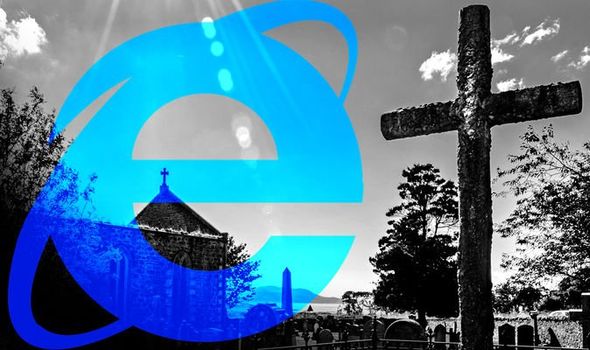 Microsoft has confirmed plans to phase out its once-ubiquitous Internet Explorer web browser over the next year. The application, which used to be the default browser on any Windows computer, was supposed to be usurped by the launch of Microsoft Edge alongside Windows 10 back in July 2015. However, the original Edge browser was so disastrous that Microsoft kept Internet Explorer in the operating system for half a decade longer than planned.

But with the recent overhaul of Microsoft Edge, which saw the Redmond-based company ditch almost everything from the original app (except the name) and switch over to the open-source Chromium codebase that powers Google Chrome. The reworked Microsoft Edge, which is available on Android, Windows 10, macOS and iOS, is now compatible with all of the same browser extensions as Chrome. It also works seamlessly with all of the same web apps and sites as Chrome too.

Given that Chrome now accounts for some 64 percent of all desktop web traffic worldwide – almost every website on the planet is now designed to work with the browser.

However, that doesn’t mean Edge is now a carbon copy of Chrome, which accounts for some 64 per cent of all desktop web traffic worldwide. Microsoft has built on the Chromium foundation to include a number of its own features, including some that Google nicked for its own browser. 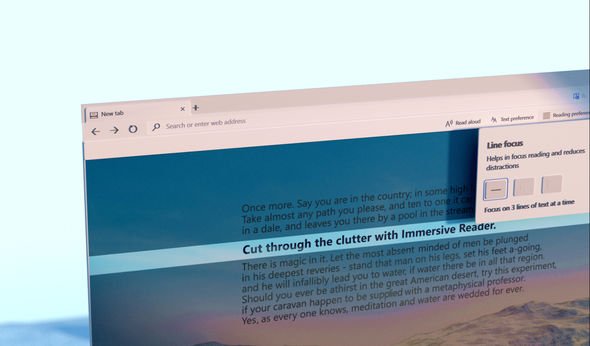 In our tests, the new Microsoft Edge performs better than Google Chrome, especially when it comes to battery life. So it makes sense that Microsoft would now look to spring-clean some of its legacy web browsers. As well as Internet Explorer, often stylised as IE by Microsoft, the US firm will be slowly removing support for the original July 2015-iteration of Edge too.

What does that mean? Well, beginning later this year, people who continue to login to Microsoft Teams and other web services using the latest version of Internet Explorer will start to see a downgraded experience at best – or be unable to use any of these services at worst.

Internet Explorer (IE) 11 is the most recent version of the browser, which debuted back in 2013.

In other words, it’s finally time to move away from Internet Explorer and the original Microsoft Edge in favour of the Chromium-based version, or a rival web browser from other companies, like Google Chrome, Opera, or Mozilla Firefox.