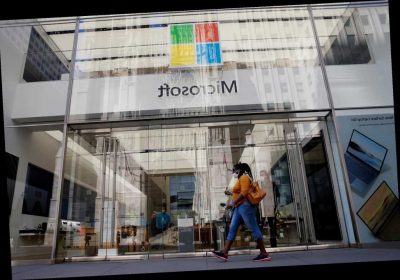 Microsoft is in talks to buy the fast-growing chat service Discord for more than $10 billion as it looks to bolster its gaming business, a new report says.

The Windows maker is among multiple suitors for Discord — which is also considering going public, according to Bloomberg News.

Phil Spencer, the head of Microsoft’s Xbox division, has been involved in the discussions, but the two sides are not close to a deal, the outlet reported late Monday.

The reported talks come amid a period of explosive growth for Discord, which allows users to chat by text, audio and video.

The platform is reportedly popular with groups of gamers but it’s tried to find a wider audience while billing itself as “a place to talk, for anyone.”

The platform has been used by college students, activists and even couples hosting virtual weddings, the company said in a recent blog post.

San Francisco-based Discord now boasts more than 140 million monthly active users after roughly doubling its user base in 2020 amid the coronavirus pandemic, according to VentureBeat, which first reported that the startup was looking for a suitor.

Neither Microsoft nor Discord immediately responded to requests for comment Tuesday. Microsoft shares rose about 0.2 percent to $236.51 in premarket trading as of 8:49 a.m. 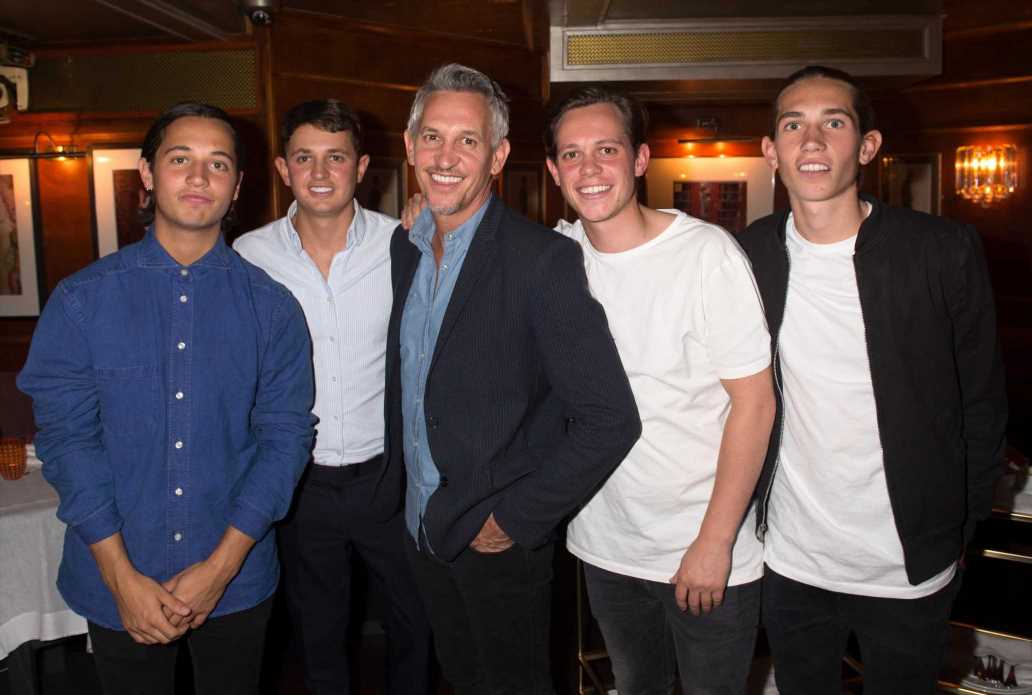