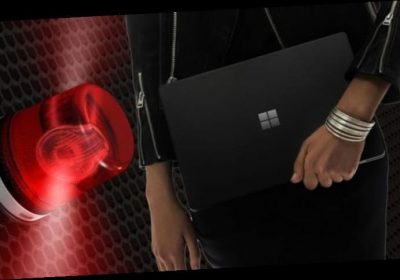 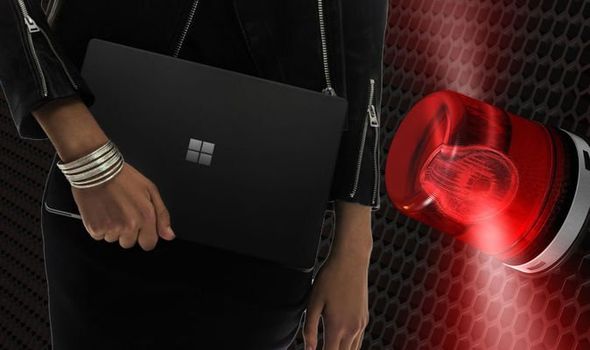 Microsoft has issued an update alert to Windows 10 users, which will affect some PC fans running an older version of the OS. In just a few months time Windows 10 1909 will reach its end of support. Windows 10 1909 – which is also known as Windows 10 19H2 – was first released back in November 2019.

Once a piece of software (or version of it) reaches end of support it no longer receives crucial security updates afterwards.

So anyone running Windows 10 1909 after this date will be putting the safety of their PC at risk to any unpatched security threats that weren’t resolved before this approaching cut off date.

Microsoft has also said that anyone running Windows 10 1909 that tries to contact technical support about issues they’re facing afterwards will be advised to upgrade.

Microsoft went on to add: “Customers who contact Microsoft Support after this date will be directed to update their device to the latest version of Windows 10 to remain supported.”

To prepare for this approaching end of support date it’s best to upgrade to the latest version of Windows 10 as soon as possible.

You don’t want to forget about the cut off date and then be left leaving your PC exposed to any potential security threats.

In other Windows 10 news, earlier this week Microsoft also issued another update alert.

As Express.co.uk reported, a critical flaw was discovered in Windows 10 that could allow hackers to unleash a devastating attack on PCs and render them useless. 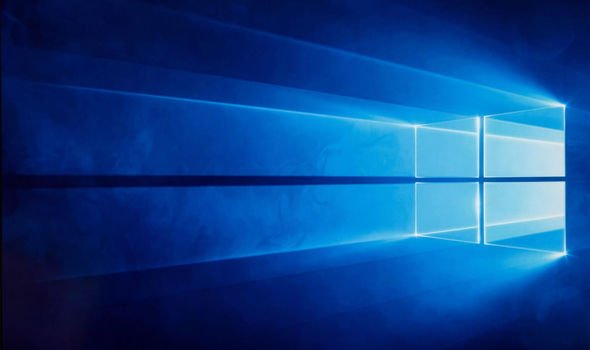 Three vulnerabilities were discovered that could enable hackers to launch denial of service attacks (DoS).

All versions of the OS are thought to be affected, but thankfully hackers haven’t taken advantage of this flaw yet.

Nonetheless, Microsoft are advising PC users to update to keep their machines safe.

The Redmond-based tech giant said: “We believe attackers will be able to create DoS exploits much more quickly and expect all three issues might be exploited with a DoS attack shortly after release. Thus, we recommend customers move quickly to apply Windows security updates this month.