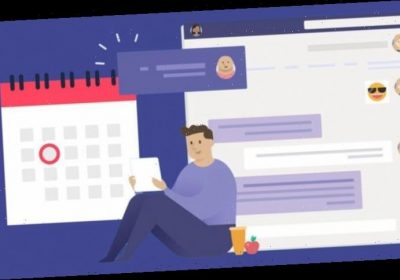 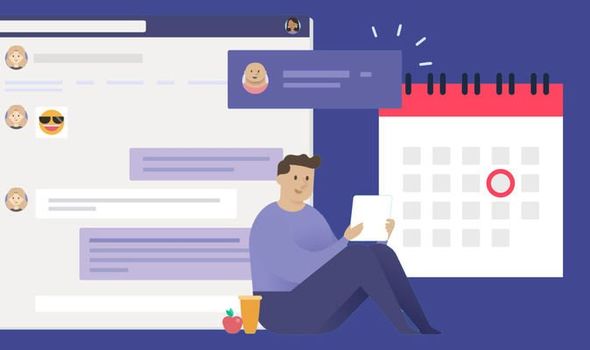 Microsoft Teams users will soon be able to take advantage of an in-demand shared calendar feature. As the name suggests, this new functionality lets users add a shared calendar to every channel they have in Microsoft Teams. The shared calendar offers an easy-to-access place to lookup all scheduled meetings, and notifications are sent out to the channel as soon as a new meeting is created.

Microsoft Teams users will be able to utilise this feature via the Channel calendar app, which OnMSFT said is rolling out gradually right now.

The app should be available generally by the end of this month.

Describing the feature in the Microsoft 365 roadmap, the Redmond-based tech giant said: “Create and share a channel specific calendar for members to view events.

“Teams automatically creates a new post, which will appear in the activity feed, when a channel meeting is created.

“Any user who has notifications turned off will see the event only when they open the channel calendar.”

The shared calendar feature has been one of the most requested additions from Microsoft Teams users.

On the UserVoice forum a thread about the shared calendar feature, suggested by a user back in 2016, has received over 20,000 upvotes.

Describing how useful the feature would be, one user said: “Very much needed, my colleagues that are not very tech savvy keep confusing the teams calendar with the office 365 group one”.

While another wrote: “Having the ability to easily see a calendar for just the Team and upcoming events would be very beneficial. Please include week/month views with a sliding option.”

And one added: “We need to be able to incorporate shared meetings into Teams, not have to recreate an entirely new and separate calendar app. Most of us already have too many calendars as it is.

DON’T MISS: Microsoft Teams has just delayed a crucial feature until 2021
Millions of Windows users continue to put themselves at risk
Windows 10 is finally bringing back a feature it removed one year ago 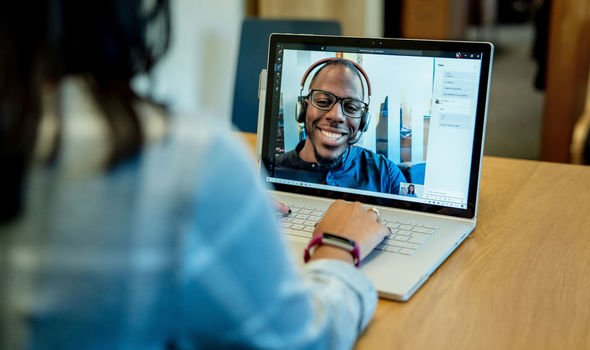 “We need functionality that synchronises between devices.

“Also, I work with teams in Europe and Asia, it is important that the calendar incorporate worldwide time zones and offer multiple language options as some of the existing solutions do.”

Microsoft has plenty of new features lined up for Teams in 2021, including integrated SharePoint and OneDrive recordings for meetings, a low data mode and an Out of Office status.

While the long-demanded multi-user sign-ins for the desktop app of Teams could also be arriving in 2021.