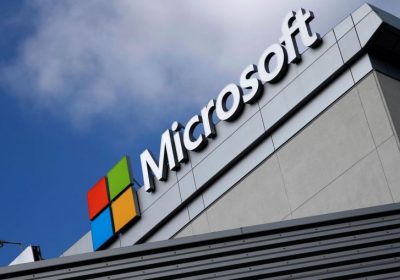 REDMOND (BLOOMBERG) – Microsoft will unveil a new version of its flagship Windows software on June 24, an update that chief executive officer Satya Nadella has termed one of the “most significant” overhauls to the personal computer operating system this decade.

The new software will include changes to the design, added opportunities for creators and developers via the Windows app store, and ways to more easily build connections between users and communities they care about, the company said.

The software will be rolled out to so-called Windows Insiders who sign up to test new products after the event, and is likely to be released widely this fall.

Microsoft on Wednesday (June 2) sent out an invitation to the event with Mr Nadella and chief product officer Panos Panay. Mr Nadella mentioned the new version of Windows at a developer event last month.