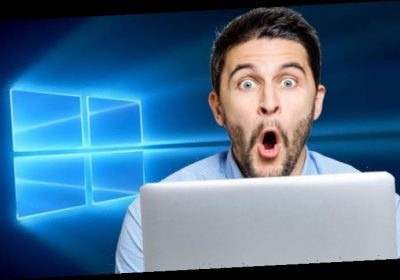 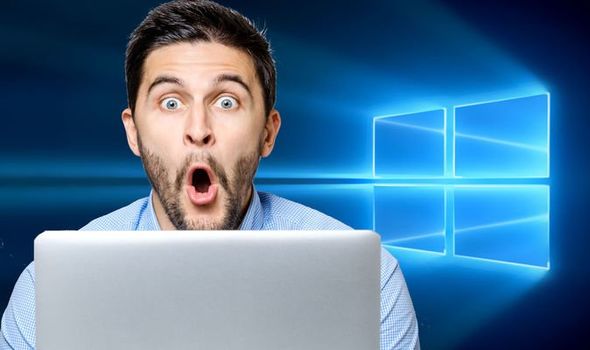 We’ve known for some time that Microsoft is planning a pretty substantial redesign of its desktop operating system. Codenamed Sun Valley inside the company, a new report now claims that Windows 10 will get its fresh lick of paint before the end of the year.

As with previous years, Windows 10 users will be getting two landmark updates in 2021. However, things are slightly different this year – with rumours claiming the first update will only offer a few modest tweaks. Instead, it will be the second update that really packs a punch.

It’s this update, scheduled to launch in the last few months of the year, that’ll bring the new design to every corner of Windows 10. Dubbed 21H2, the update will be finalised as early as June, as reported by Windows Latest.

However, while the Sun Valley update could be ready that early it’s been claimed the patch won’t be released until October or November. In the meantime, the patch will stick around in the Insider preview rings so testers can put it through its paces.

It’s been reported that the Sun Valley update has been designed around Microsoft’s Fluent Design language, and will offer a more modern UI design with smoother animations and rounded window edges. 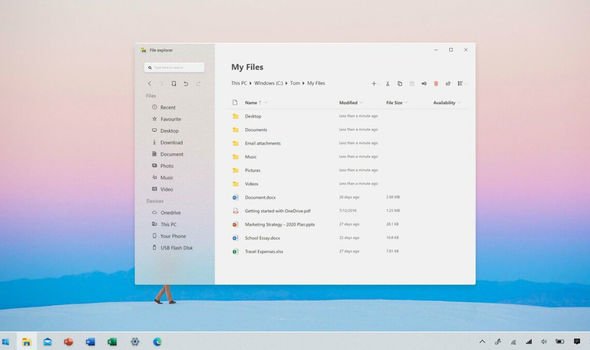 And last week PC fans got a glimpse into Microsoft’s vision for the future of Windows 10 thanks to a new job listing. The spec for the vacancy, which could hint at what’s coming in the Sun Valley update, says Microsoft is planning a “sweeping” visual redesign of the Windows 10 experience.

The tech giant said they want to show customers that “Windows is back” and that it offers the best OS experience on the market.

The job spec said: “On this team, you’ll work with our key platform, Surface, and OEM partners to orchestrate and deliver a sweeping visual rejuvenation of Windows experiences to signal to our customers that Windows is BACK and ensure that Windows is considered the best user OS experience for customers.”