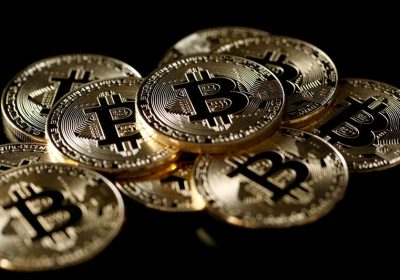 (Reuters) – Major bitcoin corporate backer MicroStrategy Inc on Wednesday priced an offering of $900 million of debt through convertible notes, with the proceeds to be used for buying more of the digital currency.

The company, whose Chief Executive Officer Michael Saylor is one of the most vocal proponents of bitcoin, said proceeds of the offering will be about $879.3 million.

MicroStrategy said on Tuesday it will borrow $600 million to buy more bitcoin, as the cryptocurrency surged past $50,000 in a rally fueled by wider acceptance among investors.

It was not immediately clear if MicroStrategy had priced its $600 million offering on Wednesday or announced a fresh debt sale. The company did not immediately respond to a request for comment.

MicroStrategy, the world’s largest publicly traded business intelligence company, spent last year steadily amassing more of the currency after making its first investment in August as it soared in value.