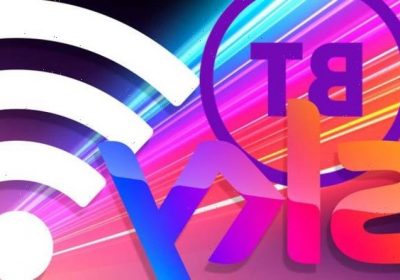 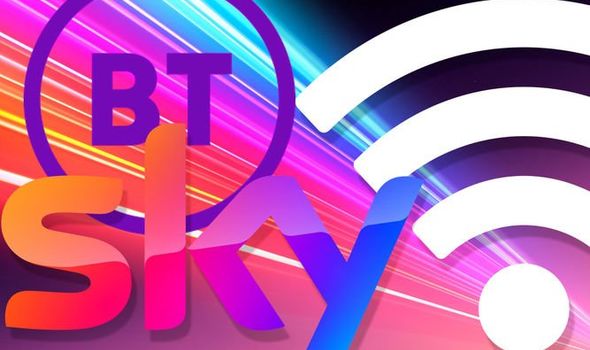 Millions of BT, Sky and TalkTalk customers will soon be able to access far faster internet. That’s all thanks to Openreach who has just announced more investment in its full-fibre technology which is able to beam the web into living rooms at much quicker speeds.

If you weren’t already aware, full fibre offers an improved way of accessing the web as it brings the latest cable technology right into homes rather than relying on ageing copper infrastructure which can slow things down to a snail’s pace.

Fibre to the Premises (FFTP) is vital for homes that are in desperate need of a speed boost with this tech capable of offering downloads at over 900Mbps.

At that rate, you can download a full HD movie in under 40 seconds rather than the 12 minutes it takes via copper cables. Openreach, which is owned by BT, says it is bringing ultra-reliable FTTP broadband to 551 more towns and cities with 43,000 premises getting the upgrade every single week.

The firm says that more than five million homes and businesses can now place an order to get the boost.

Firms including BT broadband, Sky and TalkTalk all use the Openreach network so these Internet Service Providers (ISPs) should all be offering improvements to customers in the future.

The news comes hot on the heels of Openreach’s announcement last month that it will target more than six million rural and hard-to-reach homes and businesses across the UK – with these latest urban locations stretching from Bournemouth, in Dorset, Dunfermline, in Scotland, Kettering, in the East Midlands, to Sunderland in the North East, and Wrexham, in Wales.

Speaking about the upgrade, Clive Selley, Openreach CEO, said: “Nobody’s building Full Fibre faster, further or at a higher quality than Openreach in the UK. Our engineers and build partners are working flat-out to deliver this life-changing technology to rural, urban and suburban communities all over the country and we’re delighted to be fleshing out our plans with more details about where and when we’ll be building.

“More than a million customers are already enjoying our most revolutionary and reliable broadband ever. It’s the next generation of internet that’s ready for anything. You can surf, shop, play, work and learn without skipping a beat – so check out our website to see when we’re coming to your street.”

Along with Openreach, Virgin Media O2 has also announced a huge investment in its infrastructure. The two telecoms recently joined forces to create one major player in the broadband and mobile market with the new company promising some serious investment across its combined infrastructure and it seems broadband customers could be first to see the changes. Until now, Virgin has only offered its blisteringly quick 1Gbps speeds to a limited number of users but that’s all about change.

According to an update to celebrate the two companies joining forces, Virgin says that it will deliver these ultra-fast speeds to more people soon.

“Virgin Media O2 is already the nation’s largest gigabit broadband operator and will deliver these speeds across our entire network by the end of the year,” the company said in a post on its website.