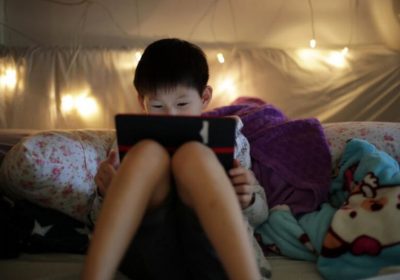 SINGAPORE – More children faced cyber risks amid the pandemic last year, with one in three parents here reporting that their child had received unwanted attention from strangers online, Google said in a study.

The finding was mirrored in the Asia-Pacific region, where 35 per cent of parents indicated that their child was approached by a stranger on the Internet last year.

“When your digital footprint increases across a wider range of platforms and online services, you will necessarily be more vulnerable to online marketing and other forms of solicitation,” said Prof Lim, who is with the Singapore University of Technology and Design.

The category is a new inclusion to the study on the online safety of children, which was first released in 2019. The latest study involved 3,445 parents with at least one child aged five to 17 across Asia Pacific and Latin America, including 315 parents in Singapore.

Mr Lucian Teo, Google’s user education and outreach manager, said the category was included to help Google assess whether parents were concerned about online sexual grooming, and to find ways to work with parents and others to mitigate this threat.

The study, which was released on Tuesday (Feb 8) for Safer Internet Day, also found other issues – a higher percentage of parents said their child last year had viewed inappropriate content, overshared information on social media, or faced hacking or cyber bullying, as compared to 2019.

Google also found that people here, including children, had chalked up longer hours on the Internet during the pandemic, from an average of 3.6 hours daily before the pandemic to 4.1 hours after the circuit-breaker period.

About one in five parents here indicated they did not do anything to address safety concerns, the survey showed. This was worse than the Asia-Pacific average of 14 per cent.

While there may be more issues online, only 20 per cent of parents were very confident that their child would tell them if they encountered problems online, said Mr Teo, noting that this is a worrying trend.

“We want to tell parents that the relationship is really important. Your child needs to be able to come to you (if they face problems online)… there needs to be that kind of ability to have that kind of conversation,” said Mr Teo.

Prof Lim stressed that healthy communication between parents and children is key in combating cyber threats.

“Children have been known to conceal instances of cyber bullying from parents for fear of having their digital access docked.

“So it’s important to let them know that you will not take such extreme measures in response, but will help them through the situation in other ways.” 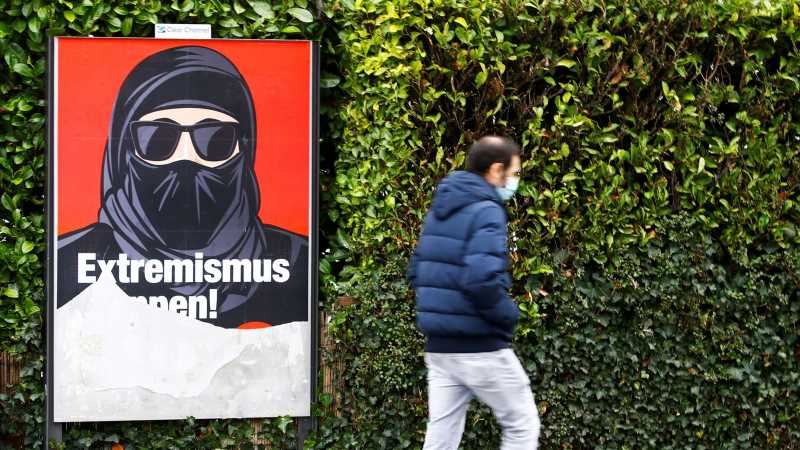 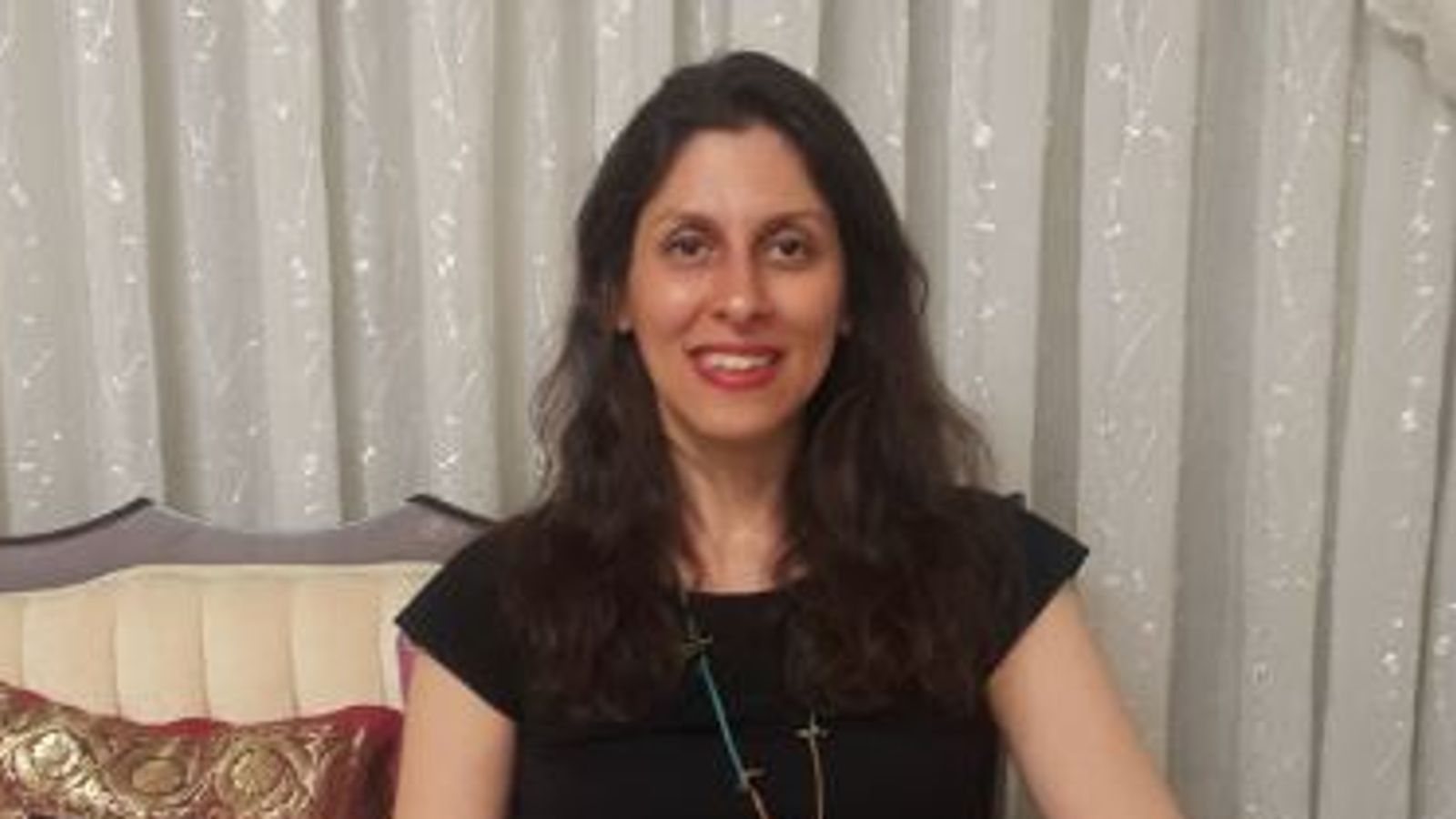