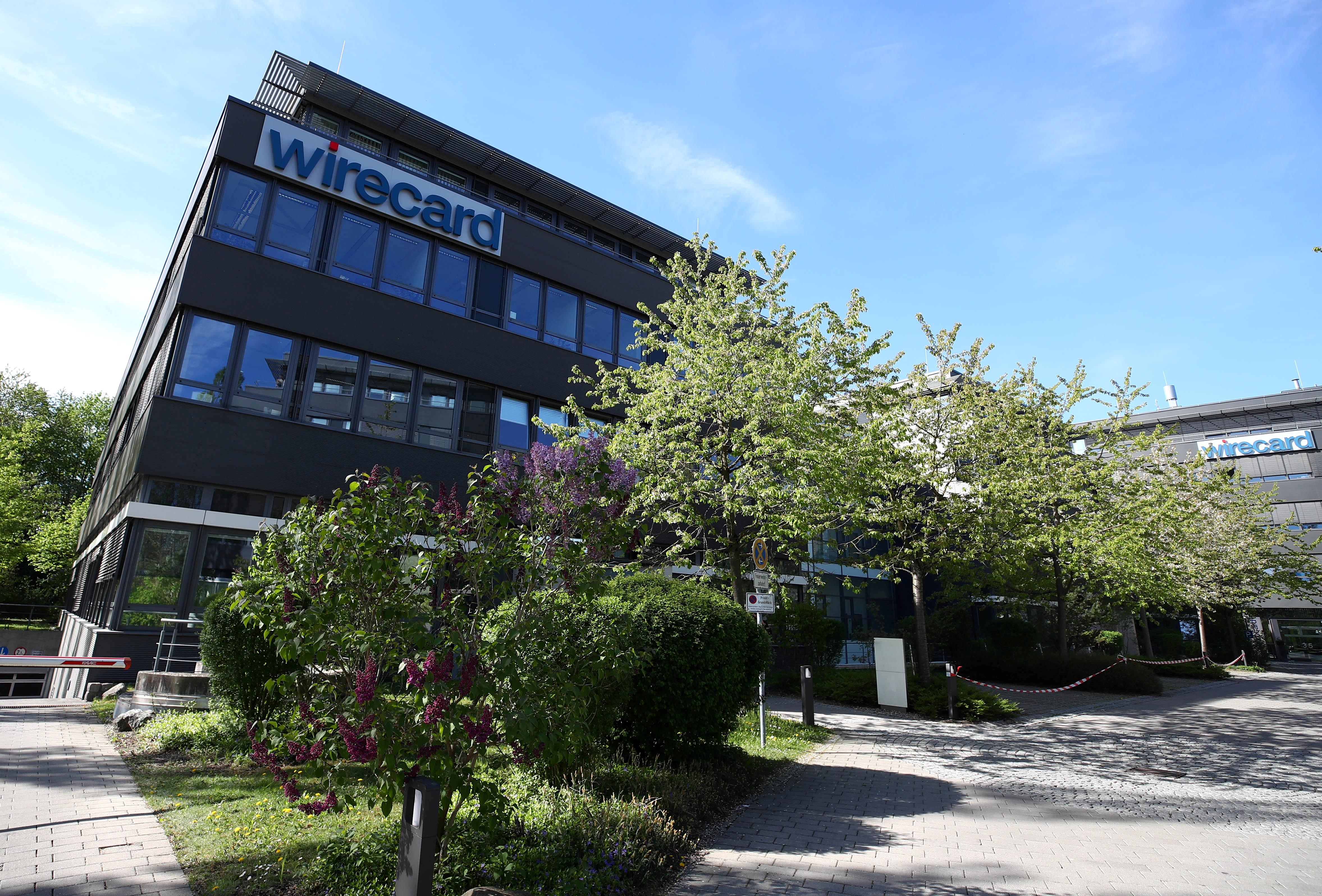 Twelve prosecutors and 33 police officers were involved in the raids to investigate suspected fraud, including market manipulation, prosecutors said.

A spokeswoman told Reuters that prosecutors were investigating board members Alexander von Knoop and Susanne Steidl, as well as Braun and former director Jan Marsalek. Those people could not be immediately reached for comment.