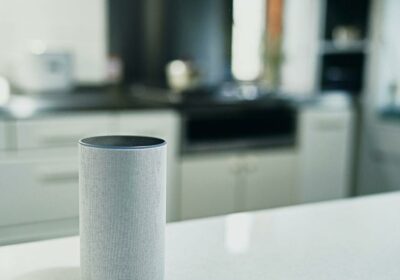 An American musician and teacher is suddenly making thousands of pounds every month from a song he made—because kids won't stop shouting 'poop' at Alexa.

Joey Helpish, from Oregon, says his song 'Poopy Stupid Butt' has earned him around £8,726 (over $10,000) because kids are requesting the song via Alexa.

The song, which is meant to be a singalong tune for young children being toilet trained, has ballooned in popularity with more than 10 million streams.

READ NEXT: Amazon's creepy Alexa feature that mimics the voices of dead loved ones

The song was created by Joey and three pupils at his music school, which specialises in working with autistic children.

Joey said: "We did a big songwriting session with these three kids. I said, 'Give me five syllables to start', and the little 4-year-old girl screamed, 'Poopy stupid butt!'. And the next 10 minutes were me writing down everything the kids were yelling at me that poopy stupid butt was doing."

The song was added to Amazon Music and forgotten about, until Joey had to pay some medical bills and saw his Amazon account filled with cash.

Over lockdown, streams of the song shot up to 10 million on Spotify and Amazon Music, and Joey has now made thousands.

Although Spotify representatives said they can't confirm how the song is being played, Joey said he went on social media and saw parents saying their kids had been shouting 'poop' at Alexa.

He told Buzzfeed: "I went on all social media and saw it over and over: 'My kid said this to Alexa'."

Alexa is Amazon's AI-powered voice assistant. It can be controlled by speaking to Amazon Echo speakers or a range of other products. It is similar to Apple's Siri.