Mystery of strange spiral over New Zealand has been solved 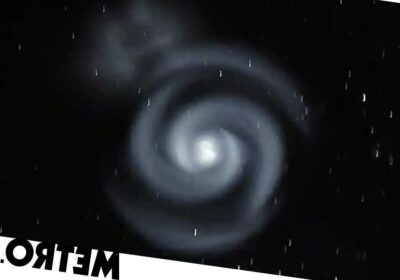 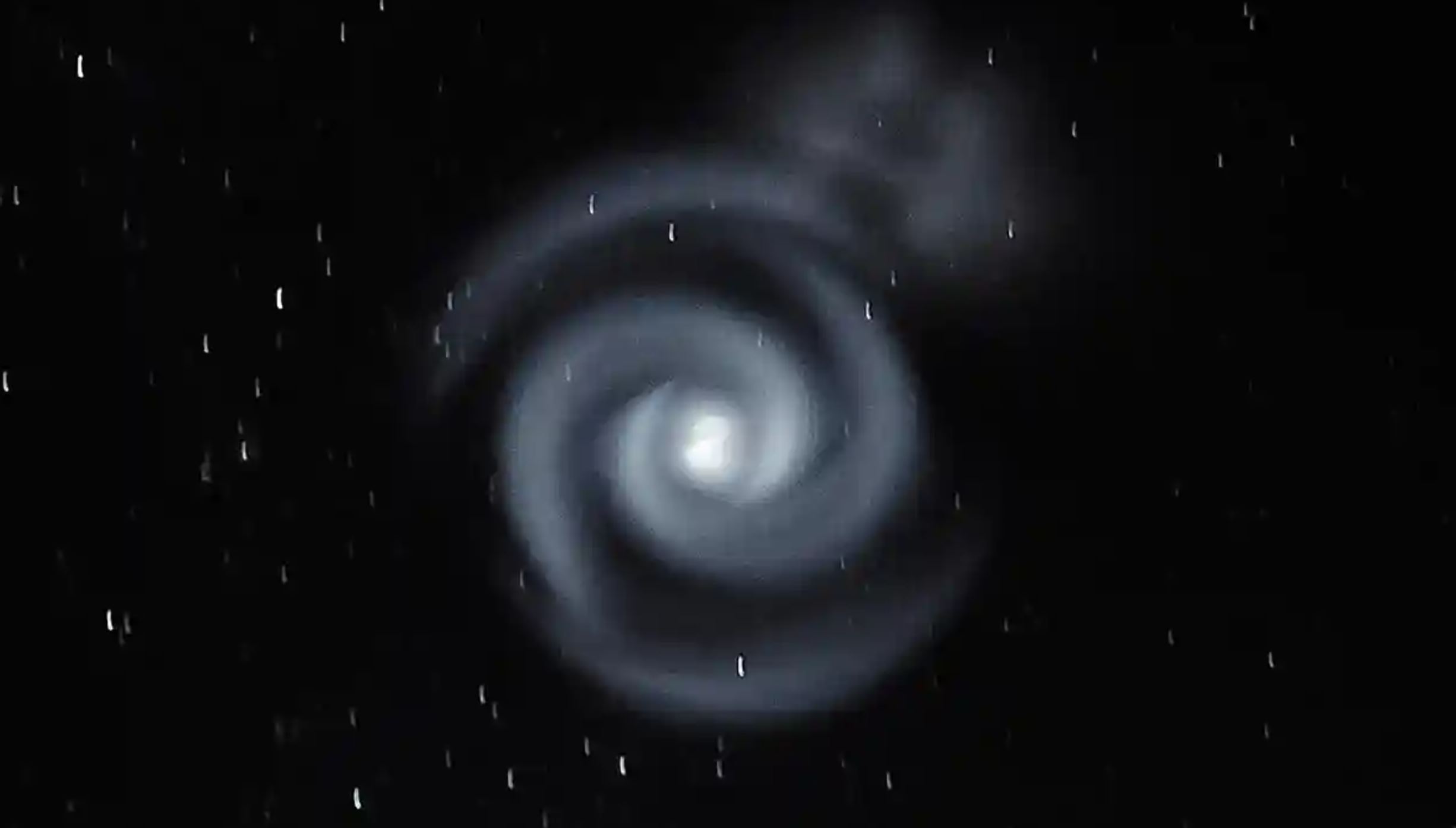 A strange swirling pattern spotted in the night sky over New Zealand turned out to be caused by one of Elon Musk’s rockets.

Despite some corners of the internet hoping the strange pattern had some kind of alien origin, it was the result of a SpaceX Falcon 9 venting its fuel after releasing its payload.

The rocket had been launched on Sunday morning, carrying Globalstar DM15 satellites.

When the rocket spun to vent its fuel, it caused a vapour trail that reflected the sunlight. It was the illuminated plume of the rocket that created the visible blue swirl.

Despite these kinds of spirals being created by man-made rocketry, the impressive display still left those that saw it in awe.

‘It was absolutely bizarre. It was like a massive spiral. And it very, very slowly, serenely moving north across the night sky and then just sort of dissipating as it went,’ Mr Burns told Stuff.

‘We quickly banged on the doors of all our neighbours to get them out as well. And so there were about five of us, all out on our shared veranda looking up and just kind of, well, freaking out just a little bit.’