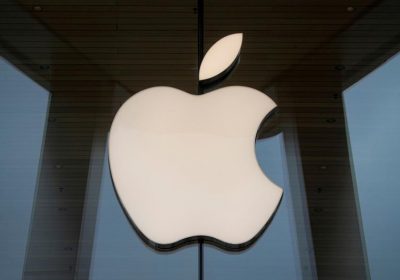 Apple awarded $10 million here to the Murrieta, California-based company in May last year and sent engineers to help revamp the production process at a time when shortages of testing supplies had slowed efforts to track the spread of the novel coronavirus.

The iPhone maker had initially aimed to help COPAN go from making several thousand kits per week to 1 million kits a week, with the firms also looking to create at least 50 new jobs in Southern California.

Apple did not say on Monday whether the 1-million-kit-per-week goal had been hit, but said COPAN had increased its production by nearly 4,000%, opened a new facility and hired 250 employees. 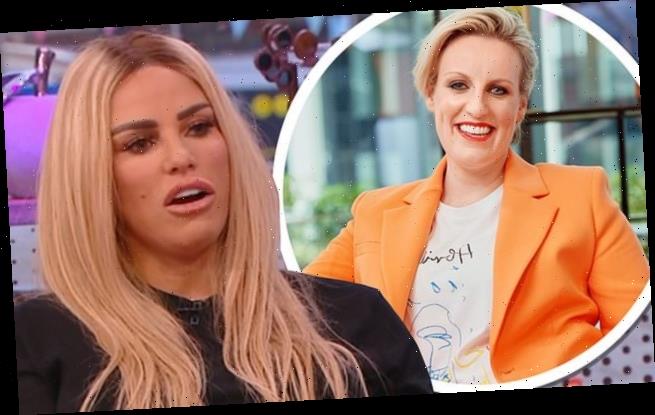 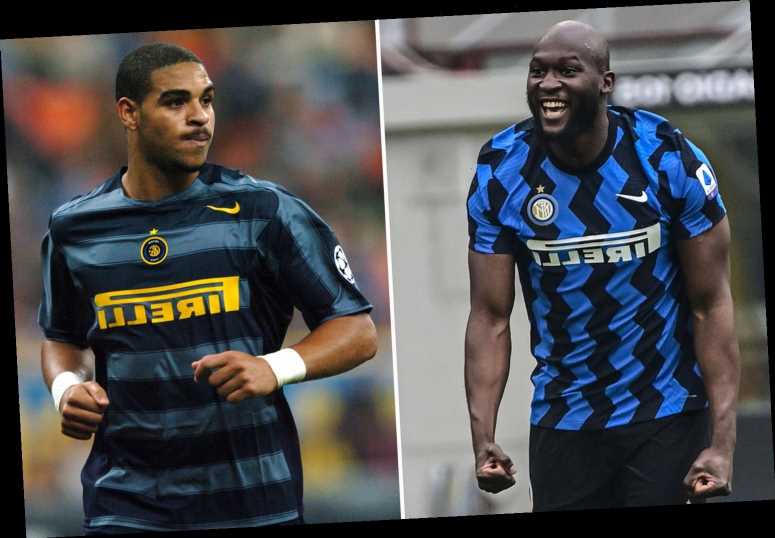