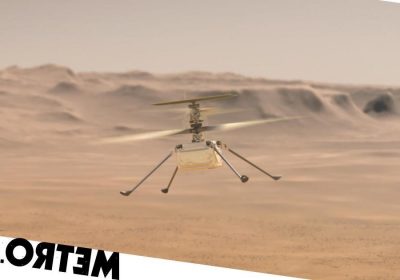 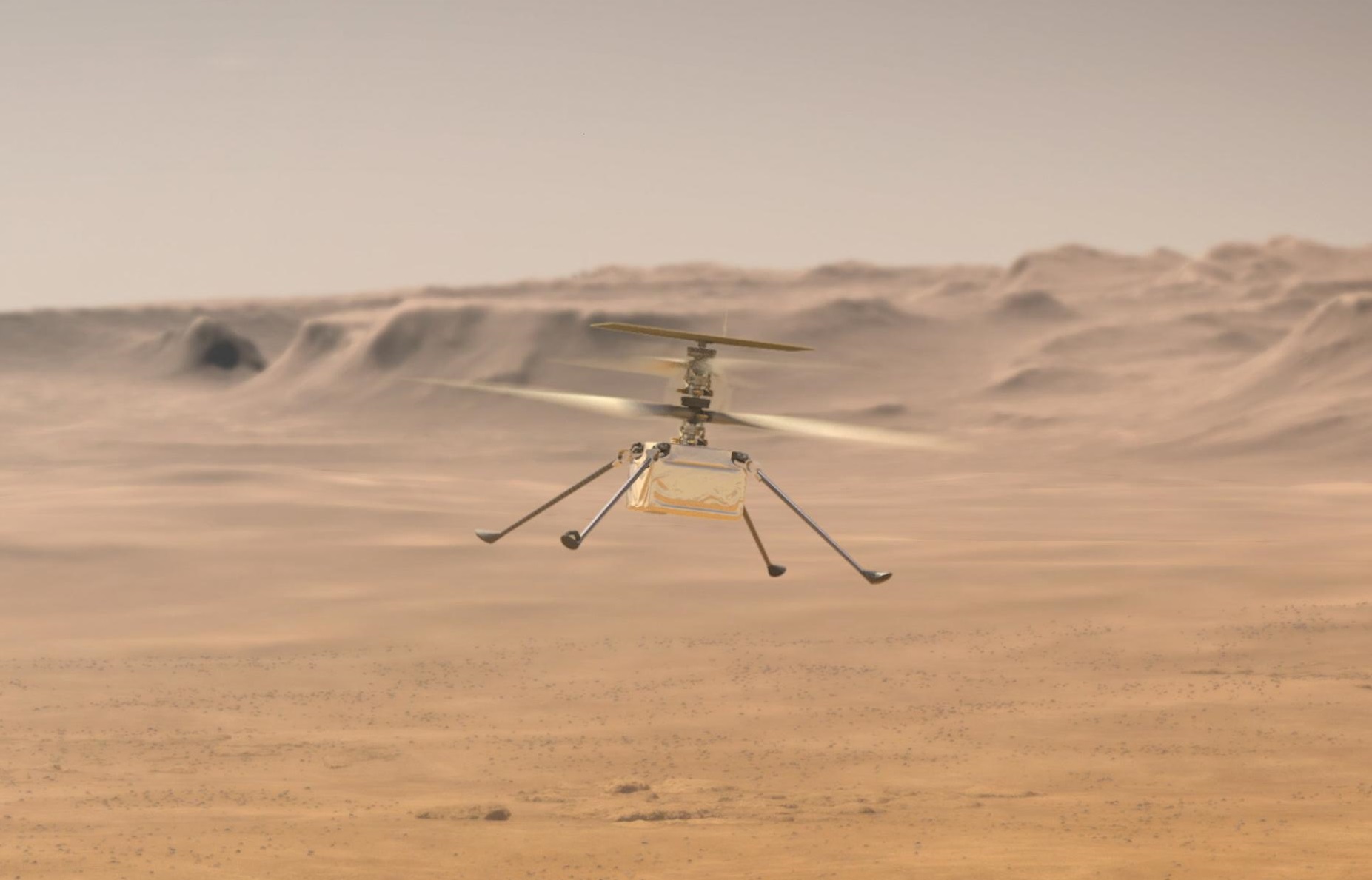 The tiny copter was attempting its sixth flight on the Red Planet when an image glitch caused it to tilt back and forth as it flew.

Luckily, the chopper’s flight control system was able to level the craft before it touched back down, and it landed just five metres off course.

The helicopter was supposed to reach an altitude of 10m before flying a 250m route, taking photos and landing. But around 150m into the journey it started swinging backwards and forwards.

Engineers discovered a lost image was behind the strange behaviour. 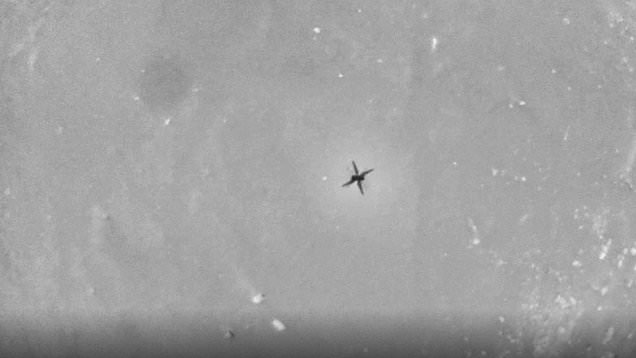 Ingenuity has downward-looking cameras that 30 pictures a second to help calculate the chopper’s navigation.

These images are fed into algorithm which use the pictures’ timestamps to compare what the cameras should be seeing with what they are seeing.

The algorithm uses any differences to correct its estimates of position, velocity, and altitude.

One of these images was lost during the flight, altering the timestamp of every picture behind it in the queue.

This made algorithm find phantom errors, leading Ingenuity to constantly ‘correct’ itself, resulting in the tilting motion.

This image system is not used during the final phase of descent, so Ingenuity was able to level off and land safely.

Nasa engineers will use this latest flight data to address the timing vulnerability.

Ingenuity was designed as a proof-of-concept craft to show that helicopters can fly in Mars’ thin atmosphere.

Engineers are now using it to better understand how future rovers and aerial crafts can be used together.

Nasa is unable to control the helicopter in real time, so its routes are programmed in advance.

Engineers can only find out how each flight has gone after they have occurred.

Ingenuity became the first helicopter to fly on Mars on 19th April when it travelled for 39 seconds at three metres above the surface.

The helicopter rode to the Red Planet in the belly of Nasa’s Perseverence rover.

The tiny craft weighs about 1.8 kilograms and is designed to fly distances of up to 300 metres at a time at a height of three and five metres from the ground.