Home » Technology » Netflix free trial no longer exists, but here’s how to stream for free

Netflix free trial no longer exists, but here’s how to stream for free 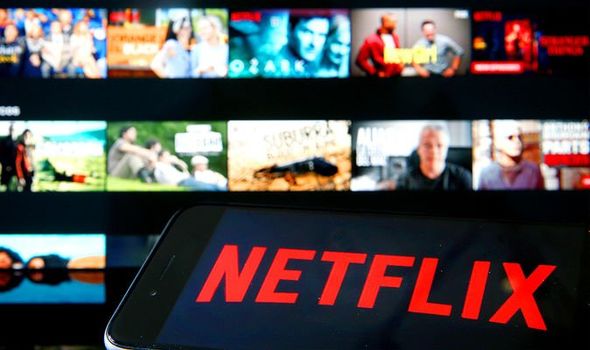 Netflix ditched its trademark 30-day free trial in December 2019 – removing the ability for viewers to try before they buy. Before then, Netflix allowed customers to sign-up and start streaming everything in its catalogue for a month before paying a penny. Netflix would even send a reminder three days before the trial ended to give viewers plenty of time to reconsider before they were charged for the first time.

Given that Netflix drops all episodes of its new shows at once – allowing viewers to assume a comatose-like state and binge through hours of television in a single sitting, it’s possible that customers were signing up to trials ahead of the launch of new seasons of their favourite shows, watching every episode over a weekend, and then cancelling well before the trial ends.

Netflix never officially commented on why it decided to remove the free trial from its UK streaming option. At the time, the company only said: “We’re looking at different marketing promotions in the UK to attract new members and give them a great Netflix experience.”

And now we know what those different marketing promotions are! That’s because the US firm is now letting newbies test out individual shows and movies before signing-up to a subscription plan, which range from £5.99 to £11.99 a month – not giving them free rein over the entire on-demand catalogue. 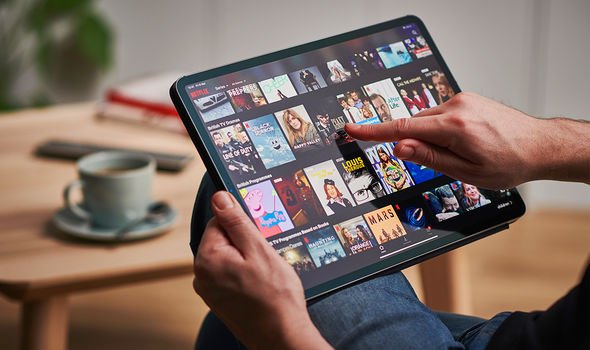 Netflix is now allowing people without an account to watch some of its show and movies, including the likes of Stranger Things, Sandra Bullock-starring horror film Bird Box, Adam Sandler’s all-star comedy Murder Mystery, and Ava DuVernay’s Emmy Award-nominated drama series When They See Us, amongst others.

For the shows, Netflix is currently only providing the first episode – after that, you’ll need to pick a subscription plan to keep watching. But the feature-length films are available in their entirety without any adverts or interruptions. You’ll be able to watch on a laptop, desktop computer, tablet or smartphone simply by heading to netflix.com/gb/watch-free.

As mentioned above, those who do subscribe will need to cough-up at least £5.99 – although you won’t get High Definition or the ability to stream on multiple devices at the same time with that option (not very useful if you’re sharing your account with a partner / sibling / flatmate and both watch to binge different boxsets after a long day in the [home] office). Netflix’s priciest option comes in at £11.99.

For that, you’ll be able to watch in Ultra HD (4K) resolution as well as HD and stream on four separate screens simultaneously. Customers can cancel, downgrade or upgrade their monthly plan at any time.