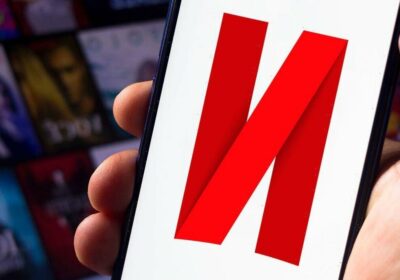 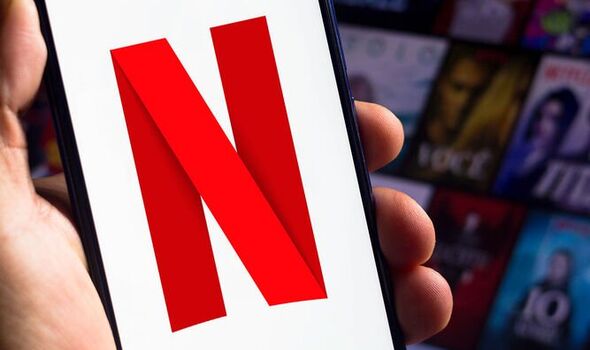 Netflix is having a pretty rough ride right now with the streaming giant haemorrhaging subscribers. Despite launching exclusive new shows and boosting its content, it’s thought that around 1.5 million users have already decided to switch off and stop using the service since the start of the year.

In a bid to fight back, Netflix has already confirmed that it’s launching a cheaper option that will feature adverts to help keep the subscription price down. Now the company could be working on another new idea that’s aimed at making sure users keep paying their monthly fees and, if true, it could prove hugely controversial.

Rumours are starting to surge suggesting that Netflix is considering the end of the boxset binge. Instead of releasing an entire series of a new show, such as Stranger Things, the firm could instead drip-feed fans in a bid to make them stick around for longer. This would mean a new episode is released each week rather than giving fans an entire season straight away.

That’s according to a new report from Hollywood reporter Matthew Belloni, via Puck, who says that Netflix might consider killing off this much-loved feature to help its subscriber numbers.

It’s thought that Netflix boss Reed Hastings has always been against the idea of stopping users from binging but that might be about to change.

According to Belloni, Reed Hastings “has seemed unwilling to pivot off the binge mode” in the past but “now, it appears, he does”.

This is currently just Hollywood whispers and there’s no official word from Netflix if they are actually considering this concept. Some rivals such as Disney+ already release new episodes on a weekly basis with those wanting to watch series such as Only Murders in the Building having to wait before getting their next fix.

However, one entertainment industry legend thinks that following this example could land the streaming giant in trouble.

Speaking about the Netflix news, industry analyst and critic Bob Lefsetz, said: “This is how the music business got in trouble, by ignoring its customers in search of an ever-growing bottom line. “In the digital world, in the internet world, you give the people what they want or you die.”

We’ve already seen Netflix planning to bring adverts to content and charge users to share their accounts…will the end of the boxset binge be next?