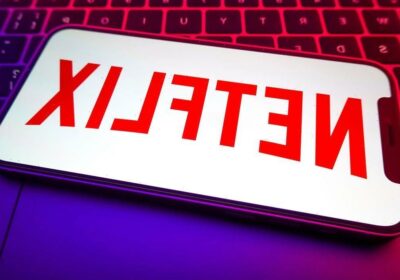 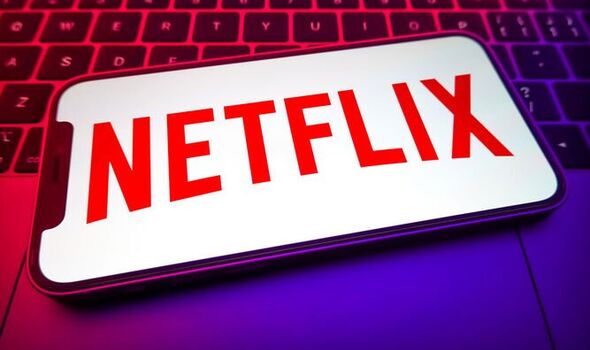 Netflix is haemorrhaging subscribers with recent stats from the streaming giant revealing over 200,000 people left the platform at the start of 2022. Things could get even worse with predictions suggesting that a whopping two million of us may have ditched the service by this summer. This news has clearly got Netflix worried and it appears it may now rush through plans to try and stem the flow of users hitting the unsubscribe button.

Earlier this year, CEO box Reed Hastings, confirmed that the company was thinking about launching a new plan that would offer a cheaper monthly price but feature adverts in return.

“Those who have followed Netflix know that I’ve been against the complexity of advertising and a big fan of the simplicity of subscription,” Hasting said during a quarterly earnings call with investors. “But as much as I’m a fan of that, I’m a bigger fan of consumer choice. Allowing consumers who would like to have lower price and are advertising tolerant get what they want makes a lot of sense.“

It was thought this plan might launch within the next two years but a report from the New York Times suggests a cheaper, ad-supported, way to watch might arrive much sooner. In fact, it could launch in 2022.

It appears Netflix has pushed out a note to staff saying the firm hopes to add the new tier before the end of the year. It does make some sense to introduce this new way of watching as some clearly won’t mind paying less for a few adverts appearing and Netflix won’t be the only one bringing adverts to its platform.

Disney+ has already confirmed that it is launching an ad-supported tier in the US later this year with a global expansion expected in 2023.

“Expanding access to Disney+ to a broader audience at a lower price point is a win for everyone – consumers, advertisers, and our storytellers,” said Kareem Daniel, Chairman, Disney Media and Entertainment Distribution.

Along with Netflix hoping to boost its subscriber numbers back with a cheaper plan, it’s also thought that the firm will push ahead with plans to stop password sharing.

During its earnings call, Netflix boss Reed Hasting confirmed that the company is “working on how to monetize sharing.”

Netflix is already trailing a payment system in Chile, Costa Rica, and Peru which adds an extra £2 onto the bills of those sharing an account.

Explaining more about how it could enforce a charge, Greg Peters Netflix’s chief operating officer and chief product officer, said: “If you’ve got a sister that’s living in a different city, you want to share Netflix with her, that’s great.

“We’re not trying to shut down that sharing. But we’re going to ask you to pay a bit more to be able to share with her so she gets the benefit and the value of the service but we also get the value of the revenue associated with that viewing.”