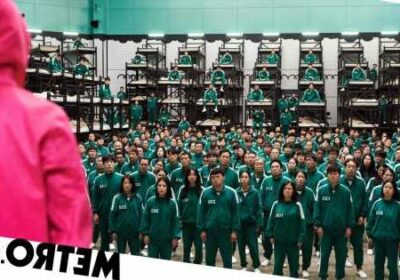 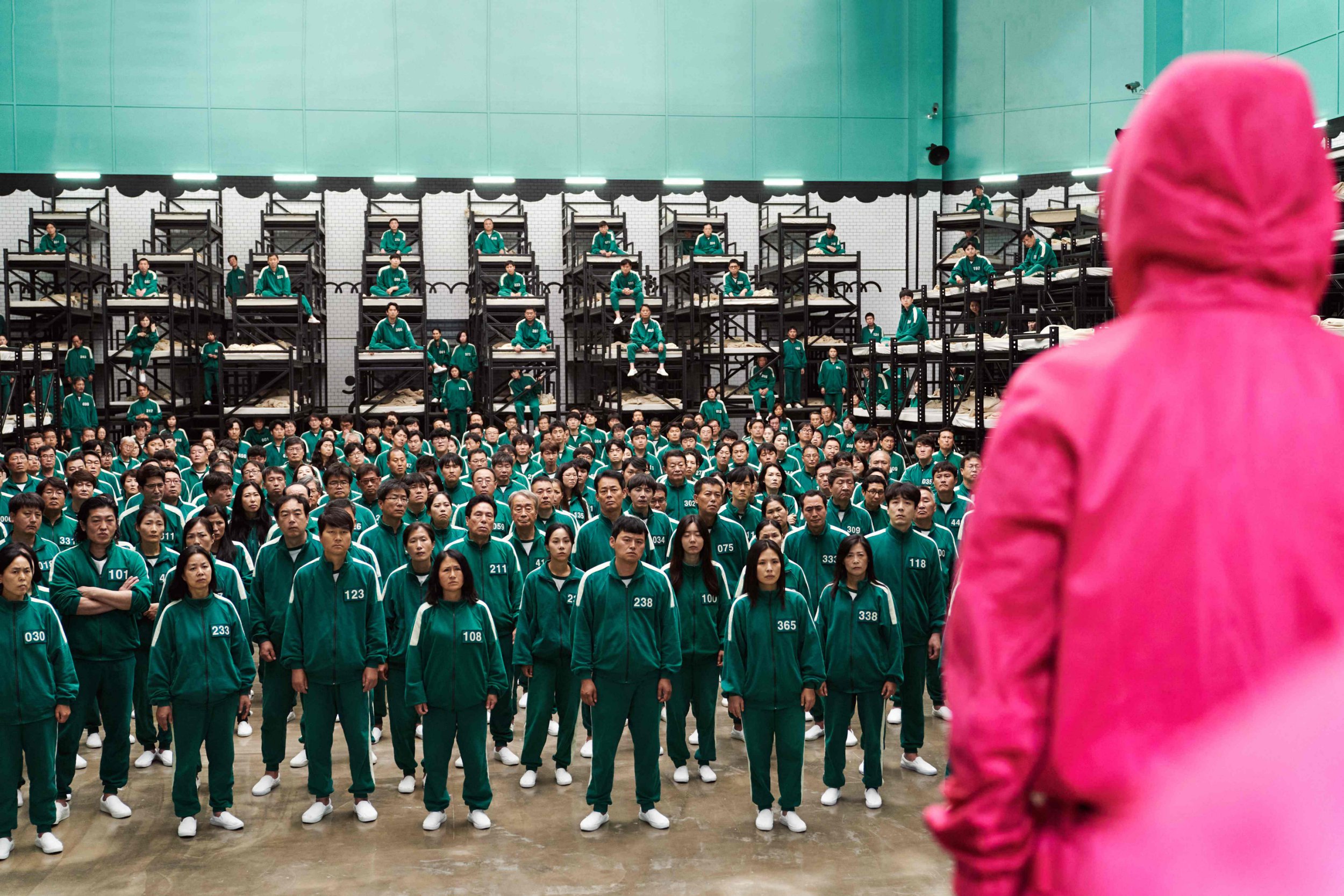 Netflix is getting ready to reveal its numbers.

The streaming giant has launched a new website revealing its most-watched TV shows and films.

The website will essentially be a scoreboard ranking the most-watched series and films on Netflix, in both English and foreign language categories. It also ranks the top 10 titles in 90 countries that reveal how its titles are performing globally.

Rather than measuring by how many people viewed each show or film, the new rankings are based on the number of hours each title has been collectively watched on Netflix.

Previously, Netflix rankings were based on the number of unique accounts that viewed any given title but its definition of what it counted as a ‘view’ was controversial.

In an October letter to shareholders, Netflix said that it was shifting to a reporting model that measured the total number of hours viewers spent on each title.

‘Figuring out how best to measure success in streaming is hard,’ Netflix said in a blog post.

‘Having looked at the different options, we believe engagement, as measured by hours viewed, is a strong indicator of a title’s popularity, as well as overall member satisfaction, which is important for retention in subscription services,’ wrote the company’s vice president of content strategy, Pablo Perez De Rosso.

This also factors in repeat watches which the company considers a ‘strong sign of member joy’.

The downside to this method is that longer films and series tend to have an advantage over limited series and specials. To correct this disparity, Netflix will also publish speciality lists like ‘top documentary features or reality shows’.

The company is also bringing in accounting firm Ernst & Young to audit its numbers and will publish a report in the next year.

These reporting efforts will help Netflix boost its credibility among investors. The rankings will be a direct measure to see if the billions of dollars Netflix spends on its original content is being translated into views.

Currently, the Top 10 lists are dominated by Netflix originals rather than the ones it rents. For example, Netflix’s Red Notice is sitting on top of the list this week with 148.72 million hours of viewing.

It’s also a good way for Netflix to attract top Hollywood talent for future projects if it has the numbers to back it up.

The new ranking system does come with several catches. Titles are ranked based on the total number of hours members around the world watch each title from Monday to Sunday of the previous week. But not everyone watches new shows in a week so this will effectively only measure the number of people binge-watching a show.

A separate chart will rank Netflix original titles based on the hours it was viewed during its first 28 days so people watching new shows, later on, won’t be counted.

Netflix has been amping up its production of originals that have enjoyed success.

It dominated the Emmys, crushing rival HBO and tying with CBS for the most wins of any platform in TV history. For context, CBS has been creating content since the 1970s while Netflix has only been in the game for less than a decade.

Netflix’s step to publishing its viewership data poses a challenge to other streaming services like Disney+ and Hulu to do the same.

Netflix accounted for 6% of total TV-watching time in the US in September according to Neilsen. Of its competitors, YouTube accounted for 6%, Hulu for 3%, Disney+ for 1%.

While the main audience for traditional TV rating numbers is advertisers, Netflix doesn’t run ads on its platform—yet. The streaming service is however building potential for valuable deals via product placement in its original titles.

Netflix had denied doing paid product placement so far but that could change as the company tries to generate money to offset its $18.51 billion debt and competes to stay on top.