Netflix's cheaper ad-supported plan might not let you watch everything 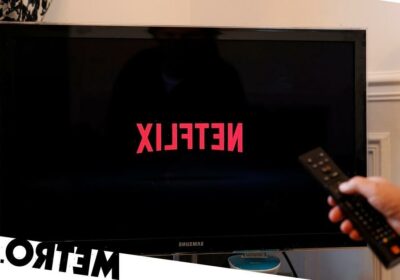 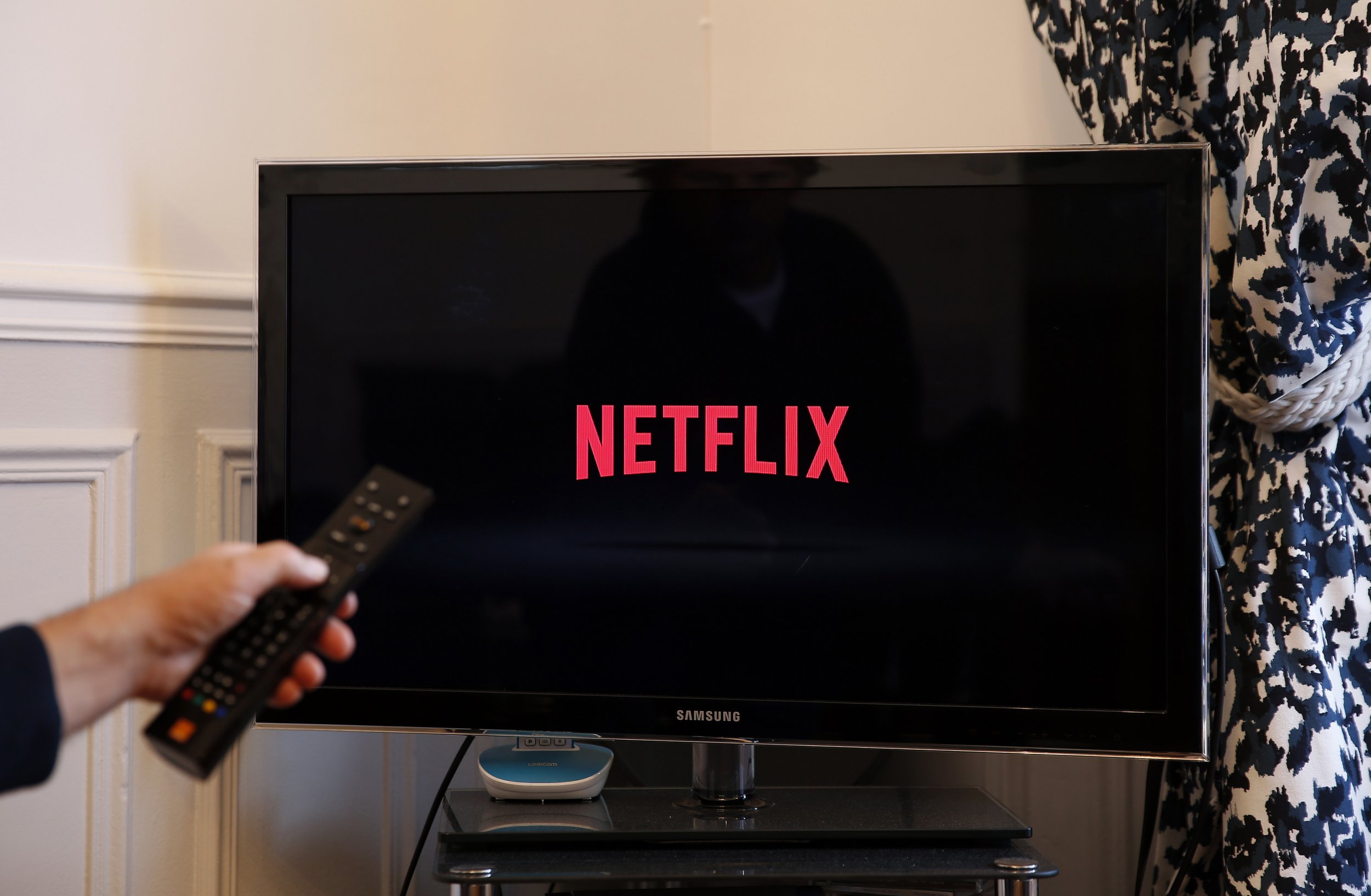 If you’re one of the millions of people ditching Netflix to save cash, the company wants you back.

To do this, it’s going to launch a cheaper plan that offsets the cost by showing you adverts.

Unfortuantely, a Netflix exec has confirmed this cheaper tier won’t have access to everything.

During an earnings call, co-CEO Ted Sarandos said if Netflix’s advertising tier were to launch today, it would include the ‘vast majority’ of content.

He went on to explain Netflix is currently talking to studios about bringing additional content to the cheap seats, but ‘certainly not all of it.’

Of course, the move makes sense. Netflix will likely want to withold some stuff from the cheapest tier to convince viewers to upgrade and pay more.

It’s not exactly clear which limitations Netflix will put in place in 2023 when this new tier arrives. But the company is certainly bullish on the outlook for streaming in general.

‘Everyone is pouring in. It’s definitely the end of linear TV over the next five/ten years, so very bullish on streaming.’

The streaming company has always kept marketing out of its platform, relying instead on increasing the subscription cost to manage its growth.

But Netflix has had a rough year. Following reports of a loss of subscribers, the company’s share price plummeted.

So it makes sense that it’s turning to advertising to help fund a lower-priced subscription tier to lure people back.

‘Netflix should look to deliver ads that are relevant to the programme or film they are shown during,’ said Kai Henniges, a video advertising expert.

‘It’s also crucial Netflix sets and maintains standards as to the quality and aesthetics of their adverts so they enrich, not detract from, the user experience,’

The company said it lost 200,000 subscribers in its first quarter, short of its forecast of adding 2.5 million subscribers. Suspending service in Russia after the Ukraine invasion has also cost Netflix 700,000 members.

The loss in subscribers could be due to the end of the pandemic-fuelled streaming boom as households axed video subscriptions in record numbers at the start of the year.