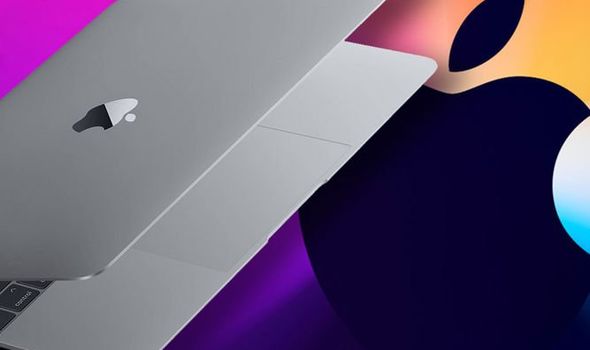 It looks set to be a fascinating week for Apple MacBook fans with the US technology giant holding a major event on Tuesday, November 10. Invites, which were sent out to the world’s media last week, were emblazoned with the famous Apple logo and the words “One last thing”. That clearly doesn’t tell us much, but we do know Apple is releasing a new computer this year and if this is their last event of 2020 – as the invite suggests – then it doesn’t take much detective work to figure out what could be announced in a few days’ time.

Apple announced back in June that a major change is coming to its popular PCs with all future devices set to be powered by the firm’s own processor, named Apple silicon.

During its Worldwide Developers Conference Apple revealed that it was moving away from Intel brains and announced plans to ship the first Mac with Apple silicon by the end of the year.

All Macs are then expected to move over to Apple’s own-brand processor within two years with the firm boasting that this transition represents the biggest leap ever for the Mac.

Apple says its custom silicon will deliver industry-leading performance and powerful new technologies. “From the beginning, the Mac has always embraced big changes to stay at the forefront of personal computing. Today we’re announcing our transition to Apple silicon, making this a historic day for the Mac,” said Tim Cook, Apple’s CEO at WWDC back in June.

“With its powerful features and industry-leading performance, Apple silicon will make the Mac stronger and more capable than ever. I’ve never been more excited about the future of the Mac.” 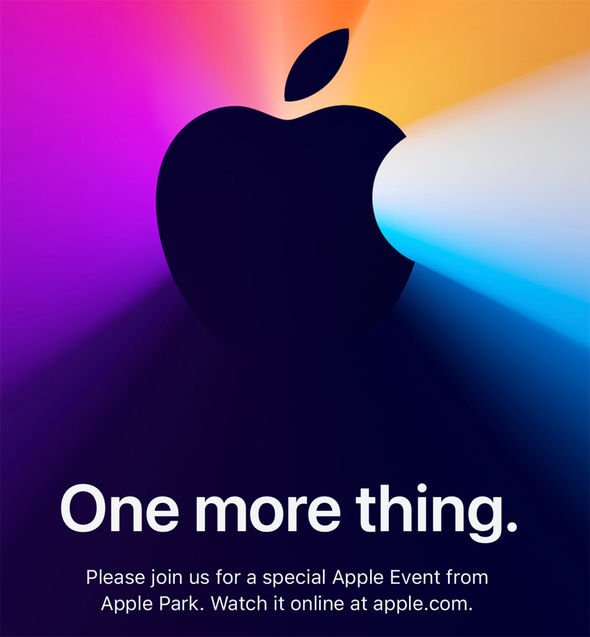 Apple always stays tight-lipped about its launches but all will be revealed in just a couple of days and Express.co.uk will bring you all the news live as it happens from Apple’s online keynote.

Things will kick off at 6pm GMT so watch this space for all the big Mac updates.