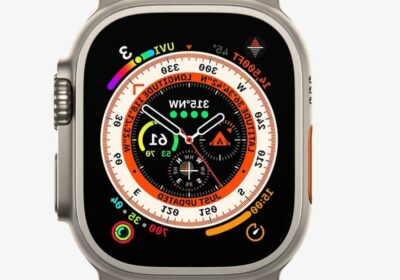 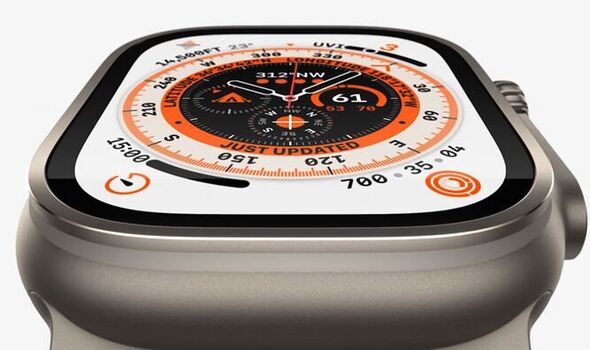 The Apple Watch has just received its biggest shake-up in years with Apple announcing an all-new Ultra model during its “Far out” event from its HQ in Cupertino. The US tech firm is the clear leader when it comes to smartwatch sales but now it wants to take on firms such as Garmin with a device aimed at runners, activity enthusiasts and fitness fanatics.

This Ultra wearable gets a new rugged design that’s built to survive extreme conditions with Apple promising that it will cope with even the toughest activities including low temperatures and deeper water – it’s actually twice as water resistant as anything that’s been launched before. The 49mm screen has also been encased in aerospace-grade Titanium and there’s also a bigger Digital Crown which makes it easier to grab when wearing gloves. An extra button has also been included which can be customised with one tap taking users to their favourite apps and services. 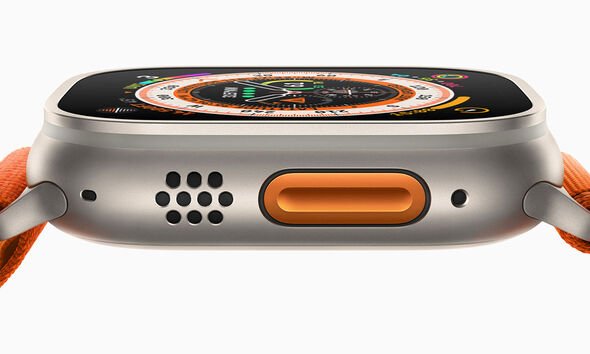 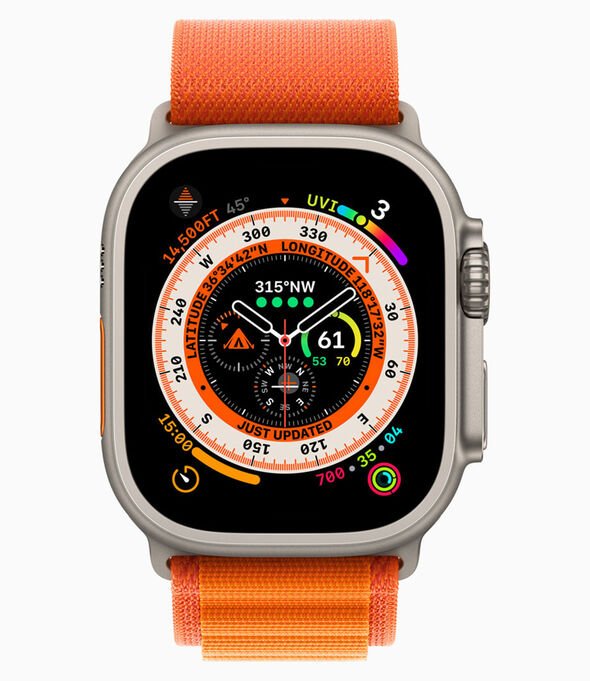 To make content easier to read, the Retina display is boosted by up to 2000 nits that’s two times brighter than any Apple Watch display yet. And Apple has upgraded the battery life to offer over 35 hours on a single charge with a Low Power feature – launching later this year – taking that to over 50 hours.

Other features coming to the Apple Watch Ultra include louder speakers which can even belt out an alarm should users need help.

New straps are also arriving alongside the Watch with owners able to choose which accessory suits the type of activity they are participating in – this should mean the Watch stays locked to its wrists no matter what it’s put through.

Rumours had been rife that the Ultra would be priced at over £1,000 but that’s not the case with this Apple Watch costing $799 at launch.

“Inspired by explorers and athletes from around the world, we created an entirely new category of Apple Watch designed for new and extreme environments — it’s the most rugged and capable Apple Watch yet,” said Jeff Williams, Apple’s chief operating officer. “Apple Watch Ultra is a versatile tool that empowers users to push their boundaries with adventure, endurance, and exploration.”